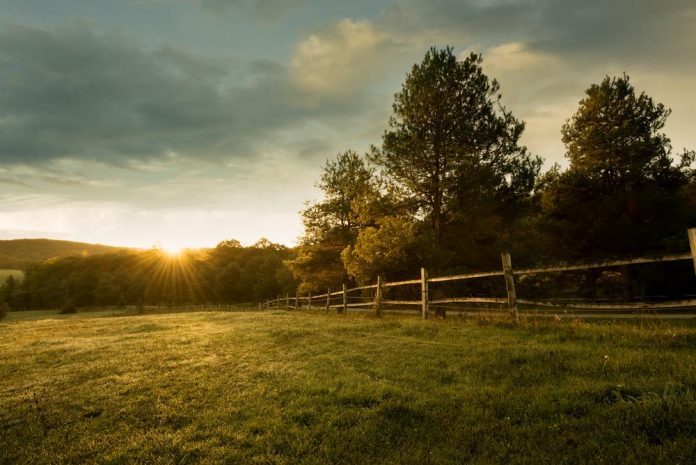 A veteran who had plans to shift the family and a number of animals from Ontario to NB over this weekend notes that he would be happy to spend a few nights in the province’s hotels, but he is unsure where to house his animals.

Mathew Ricard said no answers have been provided by the government or the Red Cross regarding where to house his goats, horses, chicken, and sheep.

He added that he could not leave them back home because he had sold the farm and purchased a new on in NB. The land will go to the new owner this Sunday.

New infections brought about by travelers have prompted new measures, including isolation rooms in hotels.

Beginning this past Sunday, non-essential, leisure, business travelers, commuters, and truckers will be required to isolate for at least 7 of the 14 days in a hotel room at their own expense.

It is expected that animals and food will be able to cross the border as they are essential. Local MP, who is also seeking answers on Ricard’s behalf said that this case would be an exception.

Ricard has served in the Canadian Forces for 13 years, and it only came to an end when an IED blast injured his backbone. He left the force and came home suffering from PTSD. The farm is therapeutic.

He said that the animals are a huge part of his coping mechanism. He sold his farm in Ontario for a bigger one in NB.