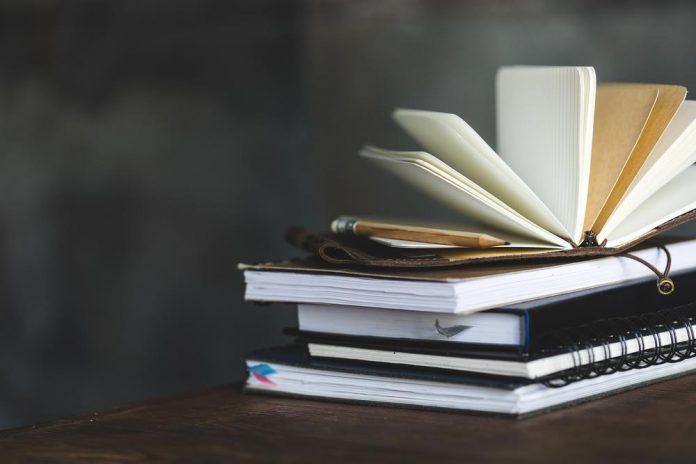 This September, extracurricular activities, sports teams, and clubs could once again be available in Ontario schools. This is as the administration advances towards a normalized education experience for students across the region.

Stephen Lecce, the Education Minister disclosed that along with full-time, in-class learning in September, students can take part in modified activities as long as the virus remains under control in the area.

“Our intention is to restore extracurricular and sport and clubs.”

“There will be adaptations required by public health just to make them safe.”

Extracurricular activities were dismissed or severely restricted last September when students went back to school after the first wave of the virus. As Ontario tackled the second and third waves of COVID-19, in-class learning was paused before finally ceasing along with any in-school activities.

Currently, as the region and public health officials get ready to re-open schools to students in the fall, Lecce notes the province wants to design a safe and positive learning experience.

Noting that the mental health of students is a key part of the back-to-school plan, he said,

The minister said the new normal depends on the vaccine uptake among eligible children and teenagers before September — presently, an estimated 60 percent of children aged 12 to 17 have received the first dose, while about 11 percent are fully immunized.

That resulted in a “call for arms” from the area’s Chief Medical Officer of Health, Dr. Kieran Moore who cautioned that students have nine weeks to go before schools reopen, and need two weeks for their immunity to kick in once vaccinated.

“We want them to enjoy their sports, music, theatre and social events, and for that to occur safely we need a very high level of immunization.”

Although Moore didn’t disclose if the province has stipulated a vaccination threshold for school activities to restart, other public health officers state the administration would need to significantly boost its numbers among children.

The Chair of the Council of Medical Officers of Health, Dr. Charles Gardner, said, “The province would, ideally, want at least 80 percent of youth vaccinated.” However, Dr. Gardner warned that the area still requires examining the state of circumstances in the fall prior to full recommencement of school activities.

“The question about cohorts, masking and physical distancing … will remain relevant at least at the very beginning to see how things go before you can look at to what degree you have been successful and we can back away from some of those measures,” Dr. Gardner noted.

The Ontario NDP claimed the administration isn’t taking measures to ensure the safety of schools and states there should be a “massive effort” in the summer months to recruit additional educators to promote smaller class sizes and to set up better ventilation in classrooms.

Additionally, the party demanded an end to the hybrid learning system that forced students to switch between in-class and online learning in the previous school year.

Lecce noted parents have “overwhelmingly” informed school boards they want students to resume in-class setting, which is in part pushing the area to reopen schools in September.

Lecce stated the plan for schools would be publicized “in a few weeks.”