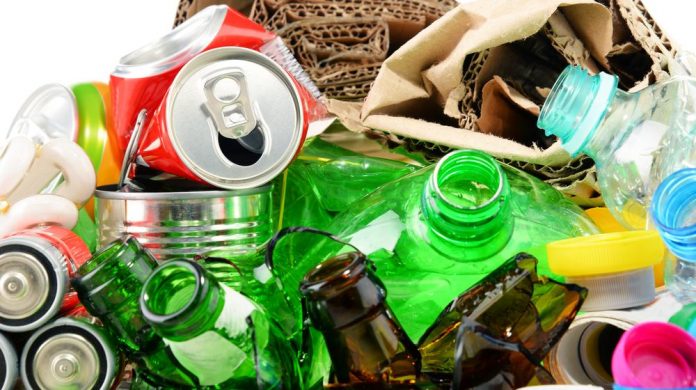 Last fall, newlyweds Kyle Ellis and Leanne Lebel were seeking to purchase a home after years of renting, and frustration was evident after bidding on 20 homes and losing out to fellow buyers.

Their real estate agent advised them to waive the home inspection as a condition of sale. In February 2021, they were able to acquire a home in Ennismore, which is northeast of Peterborough.

Lebel claimed when they moved in, they had to purchase a new furnace immediately and spent $7,000 they didn’t intend to.

“We had to buy a new furnace because there were dangerous levels of carbon monoxide in the home, and we are planning to have a baby so we had to replace it.“

The couple purchased the house when there was snow on the ground and were surprised in spring when the snow melted to uncover what appeared to be traces of a garbage dump in the backyard.

“We found the garbage went down three to four feet down into the ground. There were bricks, mortar, cement and shingles and metal and household items like doorknobs.“

Lebel claimed she knows a home inspection may not have discovered the garbage issue during the winter, however, she is surprised it was not revealed before the sale.

The newlyweds had numerous quotes by excavation firms to extract the debris. They have been informed they must spend an estimated $98,000, and it must be carried out to protect their drinking water.

“To find garbage going three to four feet down in your yard, that’s a big problem that should have been disclosed and reflected in the price,” Lebel noted. “It’s going to cost us $100,000 to clean up the soil.”

In the bustling real estate market, with multiple offers and intense bidding wars, many buyers have waived a home inspection as a condition of sale.

Lisa Song and her family who used to reside in Brampton moved to a rural property in Halton Hills and also passed on having a home inspection done.

Song claimed after they moved in they discovered it had septic and water issues that could cost them $130,000 to fix.

“It’s taken a toll on me and my family because we have to move out of our property because it was supposed to be our dream home and right now it’s a disaster, a nightmare,” Song stated.

“Since sellers’ obligations to disclose information can vary based on the details of the problem, we suggest that both sellers and buyers seek the advice of their real estate lawyers to know what is required to be disclosed to make informed decisions.”

Lebel believes inspections should not be waivable and stated apparent trouble spots should be revealed to a buyer.

“I think the government needs to step in here and make it mandatory so that the sellers can’t evade problems like this,” Lebel noted.

Some buyers who pass on a home inspection before purchasing a house are getting it done after the closing of the sale. However, if a seller is pressuring you to waive an inspection, that should be an indication there could be a good reason not to purchase the home.