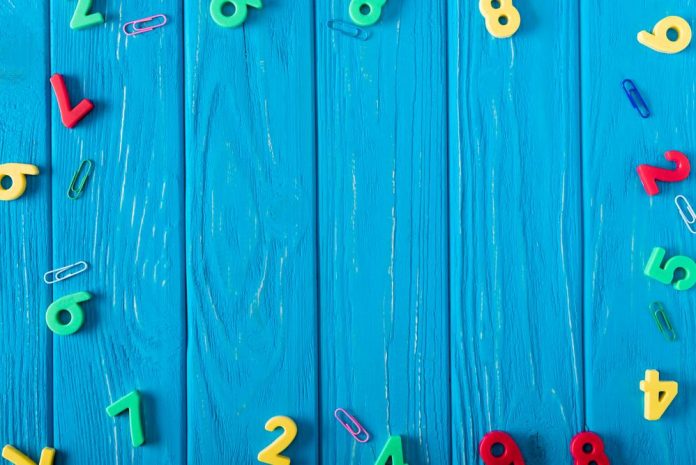 Schools in Ontario could remain closed to in-person learning for the rest of the academic year as the regional government withdraws a promise to reopen classrooms before the economy, the media in Toronto has learned.

Sources claim Ontario’s planning and priorities committee made the initial decision on Monday not to reopen schools for the rest weeks of June, including on a regional basis.

This goes against the advice from the Chief Medical Officer of Health Dr. David Williams, provincial medical officers of health, and the Ontario Science Advisory table.

Sources claim the provincial government is concerned that many public health facilities would not be able to reopen because of case counts or outbreaks, and reopening schools could increase transmission in those zones.

Whereas the decision was made at committee, it still has to be completed during a cabinet meeting planned for Wednesday afternoon and is subject to change.

It is not clear when the provincial government will make an announcement on the final decision.

Health Minister Christine Elliot said Tuesday the matter of reopening schools is being taken “very seriously”, but remained tight-lipped on which way the government is leaning.

Elliot said Premier Doug Ford and Education Minister Stephen Lecce are reviewing guidelines that have been offered to them by experts.

This past week, Ford wrote a letter to dozens of medical experts and many other education sector unions asking them for “input on the possible safe return to schools” this month.

“They are taking time to review the information they received back to be able to make a decision that is going to be in the best interest of Ontarians and as safe for all children,” Elliott said.

Learning institutions have been closed for in-person learning since mid-April when Ontario announced they would be closed indefinitely because of increased COVID-19 transmission in the region.

The province is expected to enter the first phase of its reopening plan by June 14 and there have been calls to allow students to resume classes before reopening the economy.

Williams previously stated he wants to see reopening of schools before the economy reopens.

“My position has been always, like our public health measures table and our medical officers of health, that feel that schools should be the last to close and the first to open,” Williams said.

“Ideally, I’d like the schools open before we enter Step 1 of our exit strategy.”

Modelling released by health officials in Ontario this past May indicated that reopening schools would likely result in a 6% to 11% increase in COVID-19 cases. Experts who presented the modelling deemed that figure “manageable” given the benefits of allowing students to return to in-person learning.

The top doctors for Peel Region, York Region and Toronto have also publicly said they would support a resumption of in-person learning before the end of the school year.

Speaking to the media last week, Head of Ontario’s Science Table Dr. Peter Juni said schools might be reopened safely on a regional basis along with other outdoor activities. However, that may push the reopening of other businesses and patios into the next few months.

When Premier Ford closed schools back in April, he said he wants

“nothing more than to be able to open the schools up again as soon as possible.”

He said the government would keep a “constant eye” on COVID-19 case numbers and hospitalization rates to determine when students resume schools.

The government has never offered specific metrics on where case rates and hospitalizations need to before reopening schools.

Elsewhere, NDP Leader Andrea Horwath said the uncertainty over schools had continued for too long.

“The very least that the government can do is be concise and clear and provide kids, educators, education workers, parents, with some information as quickly as possible,” she said. “It’s been dragging on for far too long already.”

She additionally repeated calls for improved safety measures in schools ahead of any reopening.

“We could have had kids in school much more often during this pandemic, but Doug Ford just didn’t want to make the investment,” she said.