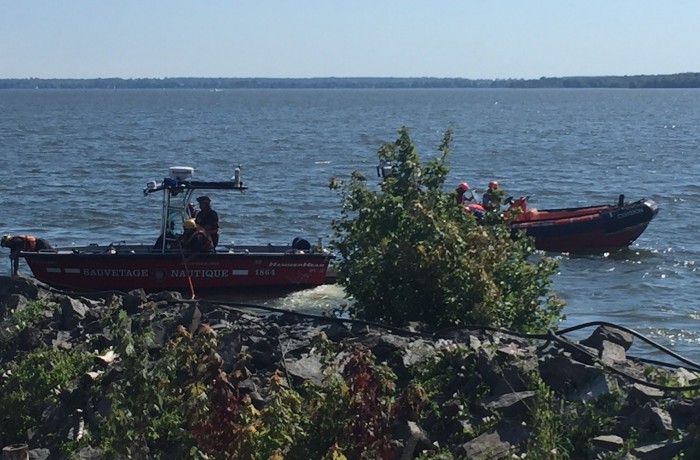 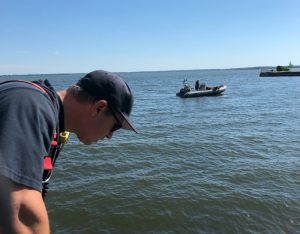 At approximately 3 pm in the afternoon of Thursday, July 19 a young man aged 18 years old rented a Kayak off the shores of Beaconsfield’s Centennial Park. He was spending time at the beach with his sister when he decided to rent a Kayak from the city’s new small craft rental services located on the beach. Within a short time, he was heard yelling for help after the Kayak capsized. The man was not wearing a life vest.

Fire and Police services are on site performing a search and rescue mission for the man. The kayak has been recovered.

According to police on the scene, underwater cameras are being dispatched. The police also stated that the currents, though strong in the area, are pulling towards the beach.

This report will be updated as news is available. 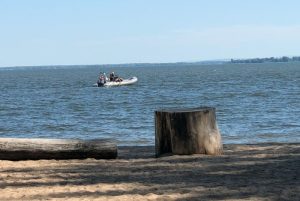