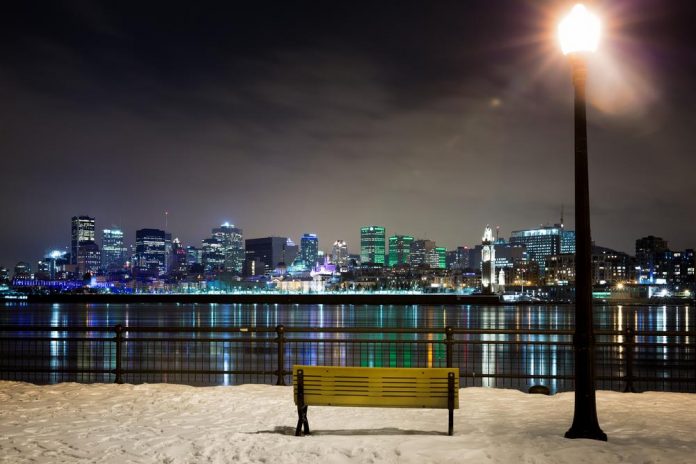 Contact lines opened around 8 a.m., allowing Quebecers to get vaccinated for the first time in the next few days.

Health officials have now started receiving applications from a person aged 85 and over. All persons born on or before 1936 make book a slot online or via the phone.

However, all those looking to register must present their insurance cards to book a slot in the coming days.

All those accompanying persons aged 85 or above will be vaccinated as well, provided they are 70 years or older and are in contact with the person at least 3 days a week.

During Thursday’s press briefing, Christian Dube, the Health Minister, said they had received reports regarding people not making an appointment. He added that they are working to make things easier for those registering for vaccination.

In the meantime, the health minister asked that people try registering online to back up phone lines in the first few hours of operation.

By that afternoon, Dube stated that they had received about 72K applications in just four hours, with a waiting time just below 20 minutes for those applying via phone. By closing time, around 6 p.m., he updated his Twitter page to manage 100K appointments.

On Tuesday, Quebec noted that it was expecting to vaccinate about 200k people noting that this might take about 2 weeks. The program will then be extended to lower age groups on a decreasing basis up to age 60. The rest of the population will follow.

Once they have administered the first vaccination, the date for the second phase will be announced. Still, health officials said this would be within the recommended 90 days. Dube noted that they would begin the second phase on or before the 15th of March.

They have vaccinated all CHSLDs, 50 percent of the senior population, and 200K health workers.

According to Dube, they are expecting an additional 700K doses in the coming 4 weeks. Of these, 400K are Pfizer, while the rest will come from Moderna.

During Thursday’s press briefing, Dr Horacio Arruda, the Health Director, noted that it might take sometime before they can decide when to relax health guidelines, including social distancing measures. While the hope for an ordinary summer was quashed, Dr Arruda stated that this year’s summer would be somewhat relaxed compared to winter.

Also, the government is toying around with the idea of introducing a COVID-19 passport, which people will be issued upon vaccination. However, Dube noted that it is a little early to be confident, although it is seriously thinking.