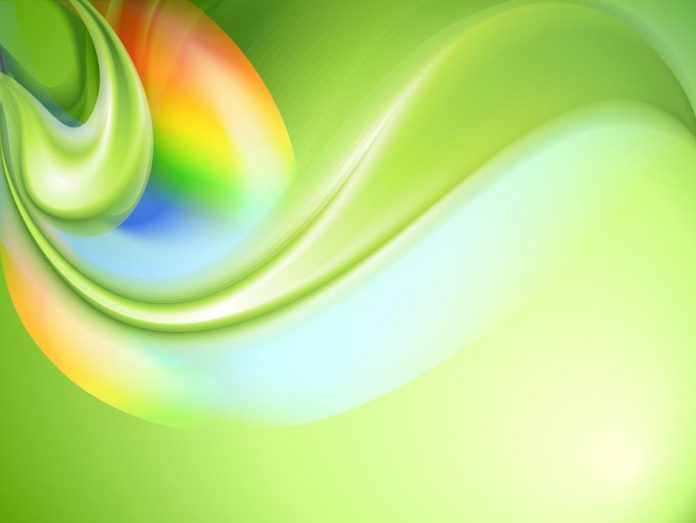 The Summer Olympics is officially set to start on 23rd July and run through 8th August. According to American Gaming Association (AGA), some 20 million American plans to wage on the games including a possibility of cancellation of Olympics.

According to a survey by Morning Consult regarding betting activities surrounding the Tokyo Olympics, eight percent of 2, 200 adult samples said they plan to place a bet on a sport.

Given that there are 252 million adults in the US, the poll may translate to 20.1 million Americans likely to bet on the Olympics. The poll indicated that 45 percent would wage on a basketball game, 34 percent on soccer, 28 percent on gymnastics, and 27 on track and swimming.

Currently, Japan is dealing with the surging of new cases of COVID-19, mostly from delta variant, a more contagious strain of coronavirus. Many people in the Japanese capital are calling for the cancellation of the games. Among sports bettors, the decision of last minutes cancellation is gaining a lot of action.

Tokyo Olympic organizing committee on Tuesday said that the Summer Games could still be canceled.

“We can’t predict what will happen with the number of coronavirus cases. So, we will continue discussions if there is a spike in cases. We have agreed that, based on the coronavirus situation, we will convene talks again.”

The safest bet an individual can make is that the United States will win most of the Olympics medals. However, such odds are short, and a wager will require to stake 41, 200 to win $100