The Conservative debate held last night at the Holiday Inn in Pointe was moderated by Beryl Wajsman, editor in chief of the Suburban Newspaper Group. Organized by the Lac-Saint-Louis and Pierrefonds-Dollard’s Conservative riding associations, attendance from 11 of the 14 contestants that impressed the moderator.

“This is not just politics. I told people who called me this week to come tonight and share their problems and passions with these candidates. It doesn’t matter if any of these 11 candidates becomes the leader of this country,” Wajsman said in his opening remarks. “What matters is that each of these people are people of consequence. They are daring. They raise National conversation and they are hearing tonight from the grass roots of what that conversation should be. This is how we make changes in a country.” 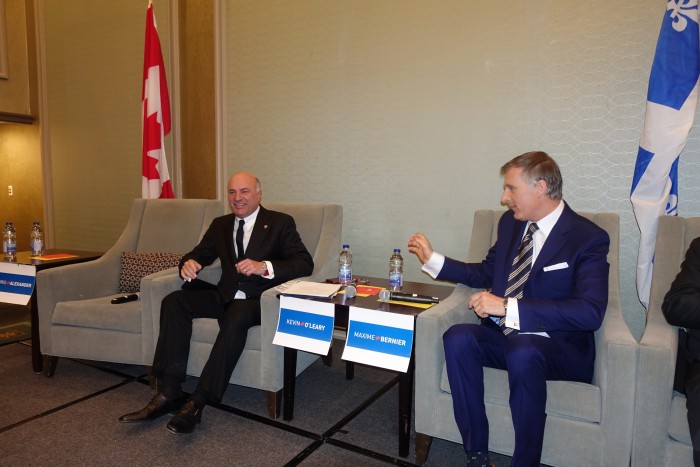 t effort was made by all. Some candidates speckling rehearsed lines while others formulated entire responses in French much to the dismay of many watching from across the country. As promised, O’Leary read his opening statement in French and closed with a promise to be ready to converse by 2019.

Issues of agricultural supply management, immigration, national security and future interaction with Trump kept the crowded room on the edge of their seats.

The feisty debate can be viewed in its entirety on the West Island Blog Facebook page.

Conservative candidates Brad Trost and Pierre Lemieux attended but did not participate in the debate. Candidate Deepak Obhrai did not attend.

Members of the Conservative Party will elect their new leader on May 27th. 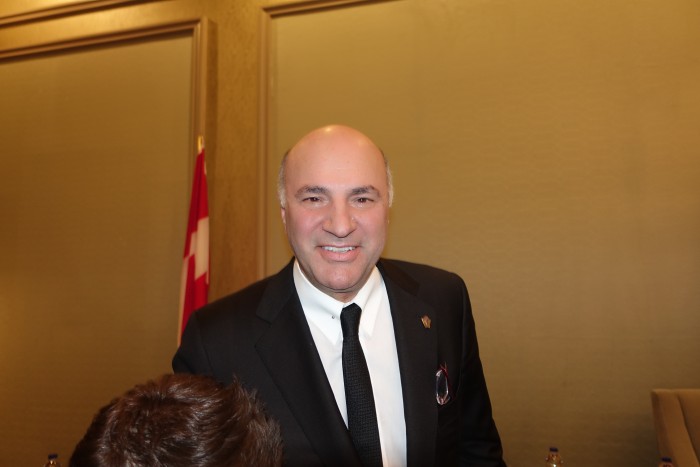