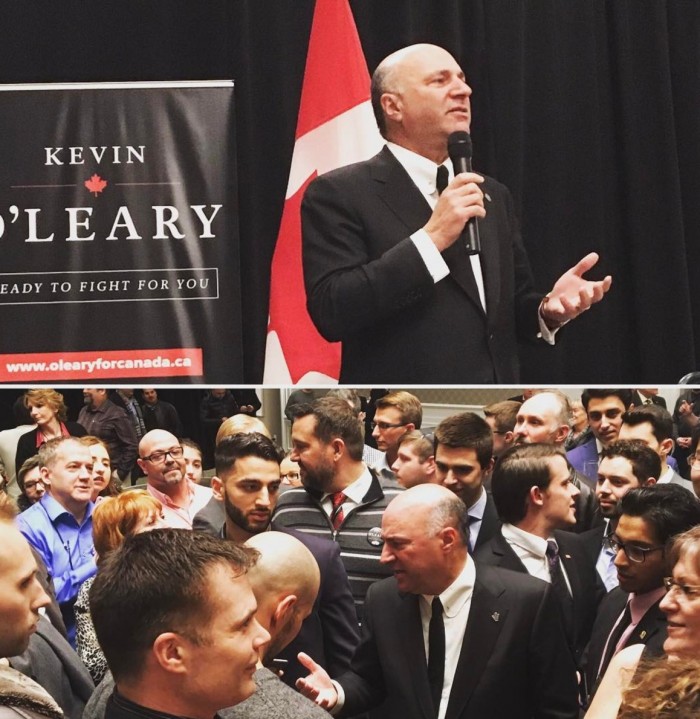 O’Leary who is famous for his ruthless judging on The Dragon’s Den was born in Montreal but left at the age of eight years old. He is scheduled to participate in a Conservative debate to be held in at the Holiday Inn In Pointe Claire at 7 p.m. on February 13.

He has been called a “chicken” for not taking part in the January French-language debate in Quebec City. He entered the Conservative leadership race on January 18, the morning after the debate.

It is said that O’Leary has been brushing up on his French in preparation for the upcoming debate that will take place partly in French. Before that debate, though, there’s another one in Halifax this Saturday, and it will be held in English.