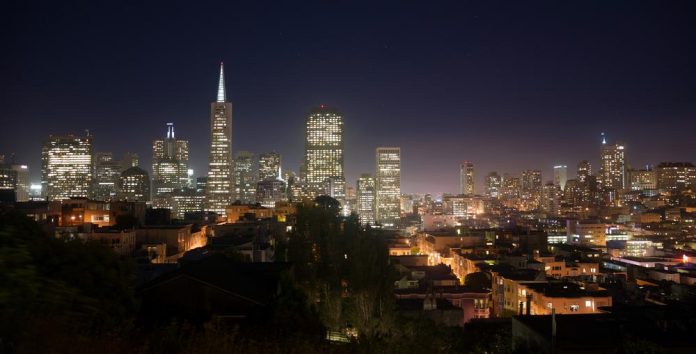 Ola Kamara saw the net the 5th time in 5 consecutive games, Andy Najar managed his 1st score for the MLS, while D.C wiped away Montreal’s hope of winning by scoring 2-1 last Sunday evening.

Kamara scored in the 54th minute, the 6th in five appearances so far, giving D.C a 2 to 1 lead.

So far, Montréal hasn’t won, and has lost three times in the last four matches.

D.C has managed to win in the last four games they have played at home, after they won three of the 13 games they played at the Audi Field. This was the team’s longest winning streak at home since they ran off 5 straight wins as they concluded the 2018 season.

Joel passed a long-range ball over to Zachary Brault-Guillard, who chipped a long shot over goalkeeper Jon Kempin and right into the net giving Montreal a 1-0 lead in the 16th minute.

Kamara is the first player for D.C to score in 4 consecutive appearances since the time of Luciano Emilio, in May to June season of 2008.