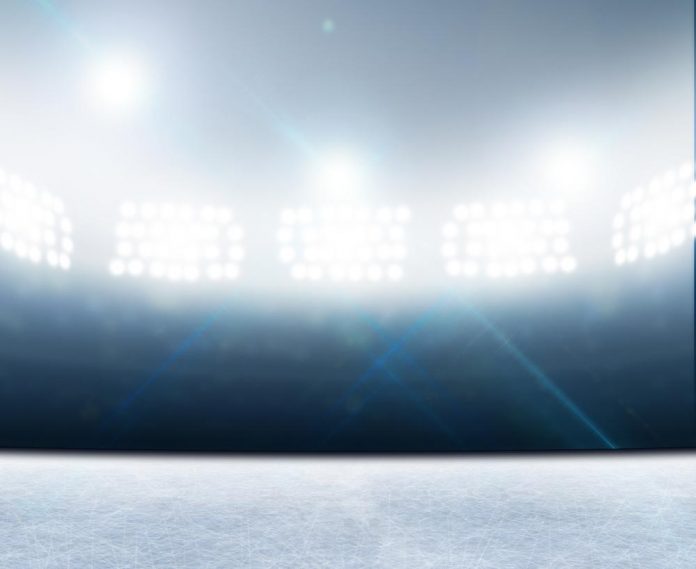 The NHL has issued Edmonton Oilers’ Josh Archibald a one-match suspension for playing foul against Jets defense Logan Stanley during their Sunday night game in Winnipeg.

As a result, Archibald’s team has assessed a penalty after he tripped in period three of the game at around 11:09.

The Jets capitalized on the penalty, adding 2 goals and leading the game into extra time. Nikolaj Ehlers added another goal placing Winnipeg ahead by 3 goals.

The fourth game is scheduled to be played on Monday at the Bell MTS arena.