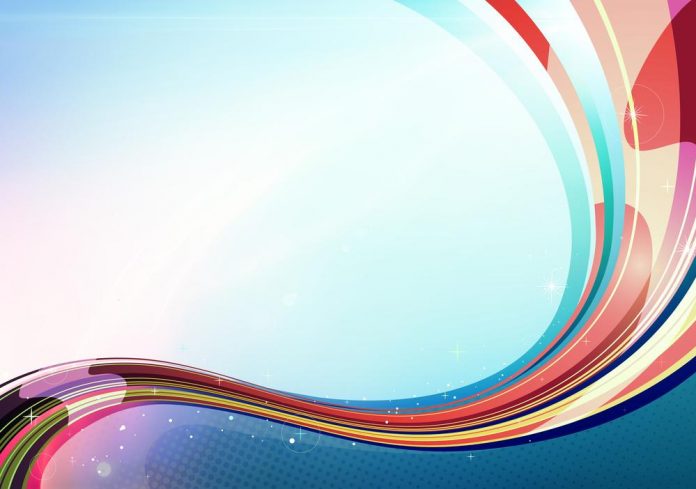 Gwich’in leaders are calling the suspension of oil leases in Alaska’s Arctic National Wildlife Refuge (ANWR), but claim they are still fighting for permanent protection of the area.

The Biden administration on Tuesday suspended oil and gas leases in the region, reversing a drilling program approved by the Trump administration. The action follows a temporary moratorium on lease activities enforced by U.S President Joe Biden on his first day in office.

“It’s great for the short term, for the protection of these lands, but it actually goes a long way as a microcosm for this administration and playing out for climate change, and even really just saving the planet at this point. It’s a large move.”

Indigenous and environmental groups in the U.S and Canada have for a long time fought against oil and gas drilling in ANWR. The place is home to migratory birds, polar bears and other species, and it constitutes the breeding grounds of the Porcupine caribou herd.

A review by the U.S Interior Department after Biden’s January 20 executive order “identified defects in the underlying record of decision supporting the leases, including the lack of analysis of a reasonable range of alternatives” required under the National Environmental Policy Act, a fundamental environmental law in the U.S.

“will find that we were not adequately engaged and the process was really unlawful.”

“I’m very grateful that we have an administration that is showing true leadership when it comes to our lands, and not just to Indigenous people in Alaska, but to the Indigenous people around the country,” she said.

Moroever, she said the fight isn’t over – Demienieff wants permanent protections for the region, and will continue to influence U.S legislators to make it happen.

“We will be holding everyone accountable to their promises, and we will remind them of the promises that they made to protect our sacred land,” she said.

A number of environmental groups are additionally calling for a permanent cancellation of the leases and revoke of the 2017 law mandating drilling in the refuge’s coastal plain.

Tizya-Tramm agrees that the matter is not yet settled. Alaska’s economy depends on development, he adds.

“Our work will not stop until our lands are permanently protected through legislation. And this is something our people have been working towards since 1988,” he said.

“We’re not about to stop any time soon.”