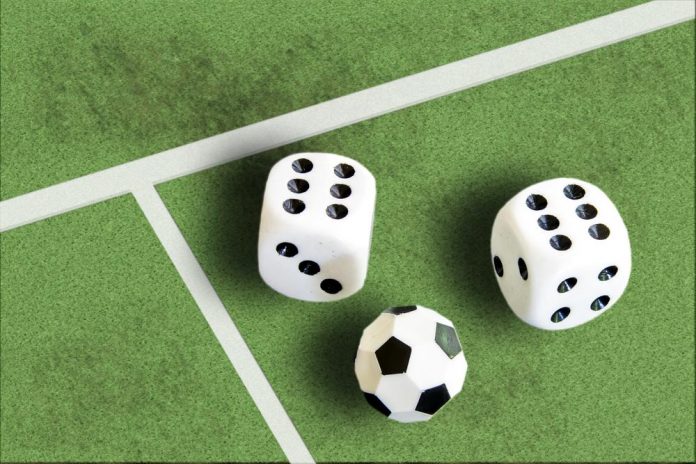 Ohio’s senate swiftly passed a bill whose contents legalize sports betting. Last Wednesday, a day after the Senate Select Committee approved the amendment bill, the measure was passed 30 to 2.

Initially, Senate Bill 176 had only 20 retail and 20 mobile licenses, which has now been increased to 25 mobile and 33 retail licenses.

The bill stipulates that professional sports teams in the state would get preferential treatment with regards to licensing. This also applies to golf courses that run PGA Tours each year, as well as auto tracks that host NASCAR.

Those supporting the change, which will also legalize e-bingo, and video lottery throughout the state hope that the bill will be presented before Governor Mike DeWine before the end of June. But, despite overwhelming support, there are still some concerns regarding a few elements of the bill.

Kenny Yuko, the Senate’s Minority Leader, voted to pass the bill, but even he has some concerns about the level of involvement of casinos in sports betting activities.

Senator Sandra Williams, Cleveland, also voted for the bill but said that it is her hope it will be amended to allow firms that need a license to be considered.

The new bill also has some amendments that relate to lottery sports betting. Going forward, betting enthusiasts will be restricted to a $200 daily limit at kiosks, and machines will only accept debit or credit cards.