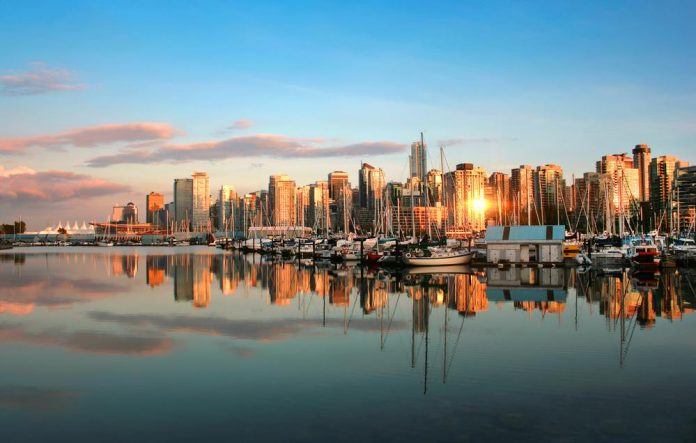 As health officials in fight the surging infection rate, they are asking residents to refrain from in-person interactions as much as they can, and that includes the outdoors.

In the meantime, they say, there won’t be a change to the health restrictions that Dr. Bonnies Henry introduced in November, December and March.

Although health officials have said there might be an update on current restrictions this coming Thursday, they were not addressed during the last press briefing.

Initially, Dr. Henry and Health Minister Adrian Dix said that the most current orders introduced on the 29th of March, which include a ban on indoor group fitness will remain until the 19th of April.

Various restaurant groups had a meeting with health officials this week and walked away believing that the ban on indoor dining would remain until May, and possibly existing way past the Victoria Day weekend.

A modeling presentation showed how far the virus has spread in restaurants, lounges, and bars before the new order came into force, revealing clusters in every 70 workplaces across Vancouver’s coastal health zone between the months of February and March. These accounted for about 160 infections.

Some residents want tighter measures especially now that the province is seeing very high hospitalization rates in the past few days.

The modeling data showed that there has been a rise in the number of hospitalization of persons aged between 40 and 79 years, with the highest rate being among 40- to 59-year-olds.

She emphasized that although the risk of getting the virus outside is low, there still exists a huge risk that it can happen, particularly because there have emerged faster spreading variants of concern that currently account for 60 percent of new infection across the province.