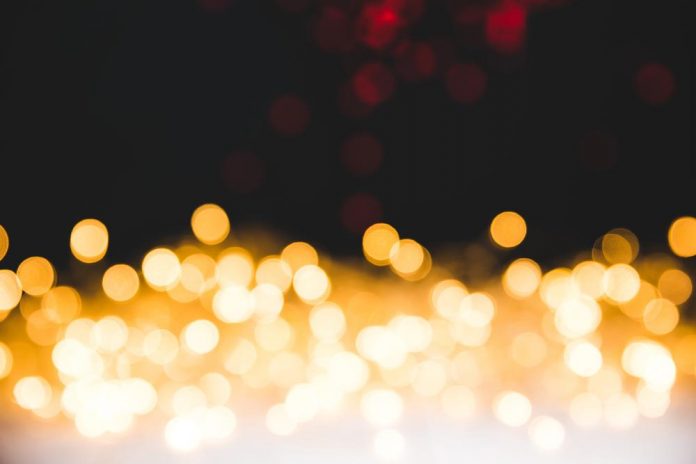 Whereas the Manitoba government supports a long-term plan to bring more nurses into the workforce, it won’t fix the dire shortages the profession is already facing, says the NDP.

The Official Opposition presented new information Wednesday to show hospitals in Winnipeg and Brandon are coping with an almost 25% vacancy rate among critical care nurses.

The information affirms what nurses and other critics have been declaring for the last couple of years; the nursing shortage in Manitoba has become a chronic problem.

NDP Leader Wab Kinew accused the Tory government Wednesday of failing to learn its lesson from a COVID pandemic that overwhelmed Manitoba’s hospitals.

“For the past year and change, we’ve been living with public health restrictions that we were told were to buy us time to strengthen our health-care system. Now, even as we look ahead to a reopening, we see that there’s still many, many positions empty in the ICU [intensive care unit],” Kinew told reporters.

Earlier this July, the government responded to the long-standing issue exacerbated by the pandemic by promising to boost post-secondary enrolment for prospective nurses and making it easier for internationally-trained colleagues to work locally.

In particular, the government will increase the number of nursing school seats from over 800 currently to about 1,200, as well as provide up to $23,000 in supports per trained international nurse who chooses to become licensed to practice in Manitoba.

However, the earliest these prospective nurses can graduate is 2023, which would only extend the “astronomically high” vacancy rates, NDP health critic Uzoma Asagwara said.

“For the minister to now say, ‘We’re hiring more nurses, we’re getting rid of the barriers for internationally-educated nurses, we’re creating more education spots,’ what the minister is actually saying is ‘we’re filling back up the hole that we dug in health care in Manitoba.”

The government voluntarily offered the new vacancy data to Asagwara in response to their question at a committee of supply meeting this spring.

The paper shows 111 of the 447 full-time equivalent positions for care nurses were empty as of May 30. The vacancy rate is additionally about 25% for registered nurses (RNs).

The critical care nursing shortage at St. Boniface Hospital and Grace Hospital in Winnipeg stands at a 28% vacancy rate. Two of 10 positions at Health Sciences Center are vacant.

The number of vacant nursing positions is well over the 8% the former health minister described as “normal”.

Manitoba Nurses Union president Darlene Jackson is not surprised by the findings.

“These numbers don’t actually tell me anything new because any nurse in this province is well aware of the vacancy rates,” she said.

Before additional nurses can be trained and employed, Jackson said the government must do everything it its power to retain the nurses the province already has. Some exhausted nurses have quit or moved away, she said.

She said Manitoba may need to dangle a $75,000 signing bonus for out-of-province recruits – a new tactic deployed by the Windsor Regional Hospital in Ontario.

Citing a long-standing shortage of nurses across the country, Manitoba’s government said it is striving immediately to hire additional nurses.

In May, the province pledged to create 60 new critical-care nursing positions. Since then, 16 additional nurses are working in July than three months earlier, with many more to come, according to the government.

In addition, hospitals are in the process of hiring new university nursing graduates and 130 nurses have finished the full critical care nurse orientation program since the early days of COVID.

The spokesperson additionally stated that over 1,200 applications have been received for internationally-educated nurses in the first week the application has been opened.