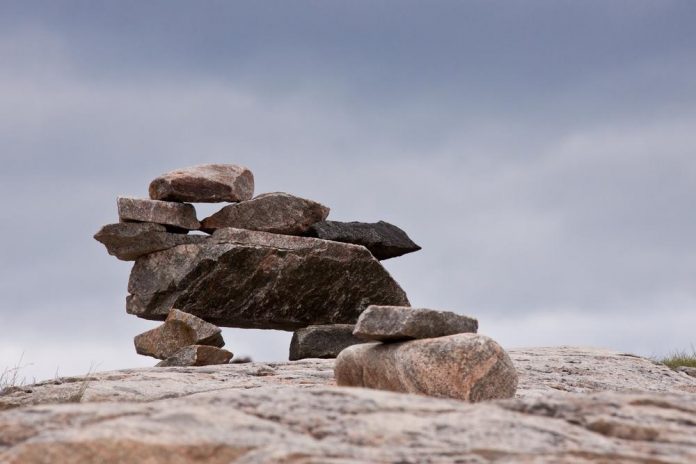 Nunavut’s Member of Parliament, Mumilaaq Qaqqaq, has come back to work after being on extended leave. In an interview with Piya Chattopadhyay, the host of The Sunday Magazine, Mumilaaq Qaqqaq explained why she needed to take a break from the politics:

“I couldn’t fathom … how leadership at the national level could be okay with people living in such horrendous conditions. The intensity of my burnout, and depression and anxiety, just goes to show the severity of the lack of quality of life that individuals of the North are sharing. There were families whose youngest child had killed themselves in the home, and they had to clean up … and [they] had no option of moving into a different home afterward. I’ve heard stories of parents’ homes being deemed too moldy… [and] unfit, and their disabled child being taken away from them, out of the territory — not just out of the home, out of the community and away from Nunavut, away from that child’s homelands.”

Although she knew that people in the North had many problems, she was still struck by the severity of the crisis when she saw it firsthand. Qaqqaq said that she knows that the federal government won’t help the northerners.

“What we have seen since before my dad was born is the federal government [does] nothing for Inuit and northerners. They don’t care about the people in the North. They never had.”

Mumilaaq Qaqqaq is the youngest MP in the country. The 25-year-old was elected as a Member of Parliament two years ago, and since then, she has been the subject of, at times, intense media interest as an outspoken and visible young Inuk woman. She often criticizes the federal government and its relationship with the northerners:

“What is frustrating is that we are treated in the North like a foreign concept like we are a different country or a different world, that we are not accessible. That is the fault of the federal government.”

Determined to help her people, Qaqqaq described herself in the interview with Piya Chattopadhyay as a “hard-headed, stubborn individual.”