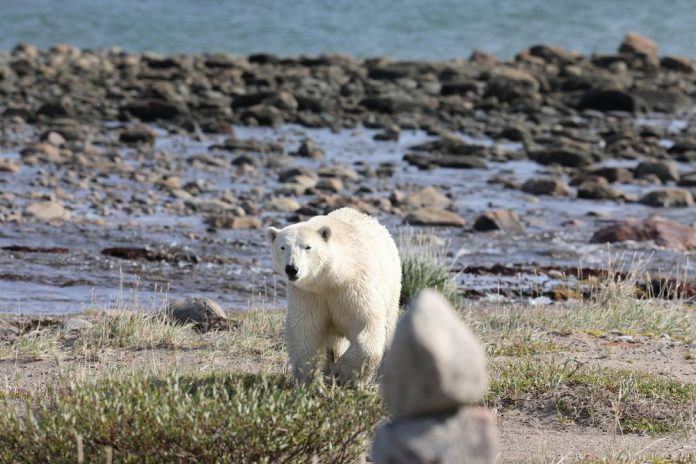 Nunavut government wants anyone who has traveled to or is from Arviat since 12 January to self-quarantine while self-monitor for any COVID-19 symptoms. Nunavut government made the announcement on Wednesday after a new COVID-19 case in Arviat, which was the fifth day in a row the region has confirmed a case to 2, 650 people tested.

The government also announced that three people have recovered from the disease while the region’s active cases stand at 21, all in Arviat. In a news release, Dr. Michael Patterson, the chief public health officer in Nunavut, said that the region is trying to get people vaccinated and follow measures to overcome the pandemic.

Patterson said that those isolating at home are doing well. He added that contact tracing is underway. He ended by affirming that the territory has a rapid response team that will continue to support the health team and community. Nunavut government is also asking people who have been to Arviat to contact Iqaluit or local health center if they live in the city. Patterson said that would help in contact tracing and monitoring.

Traveling to Arviat is to remain restricted except for essential or emergency reasons. However, the Moderna COVID-19 vaccine will continue to be administered in the clinic for people in seven and five communities. According to the government website, Nunavut had 323 cases of COVID-19. Out of that number, 299 have recovered while one person has died.