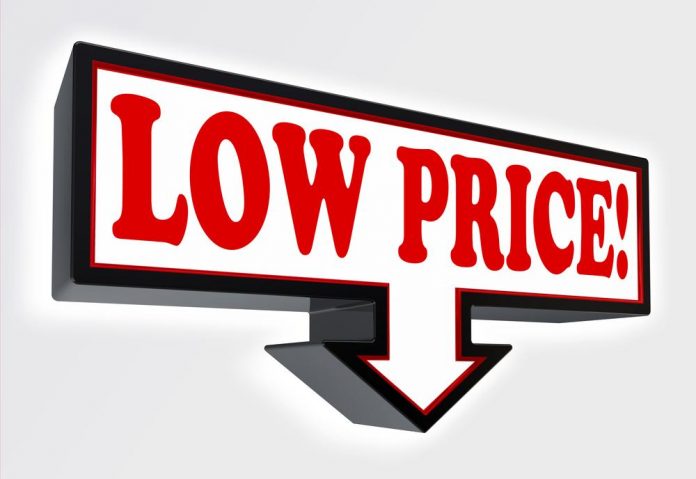 Nunavut lawmakers have approved new legislation that will allow the territory to double its fuel debt. Because of it, gas prices won’t increase next month.

Bill 68, an Act to Amend the Revolving Funds Act, No. 2, passed third reading in the Legislative Assembly last Friday, meaning that Nunavut’s Petroleum Products Division now can carry up to $20 million in debt from fuel trade instead of $10 million as it used to do before.

The bill was introduced last week, and it took only a couple of days for it to get approved. The division is now facing an $18-million deficit overall because of the low revenue caused by the pandemic.

The province needs to buy more fuel, Hickes says. Still, MLAs have delayed another bill that would allow a $100 million credit increase to the government’s annual fuel spending limit. They stated that they wouldn’t introduce new legislation before the government is dissolved in the fall.

John Main, the chair of the standing committee on legislation, said:

“We can’t be expected to rubber-stamp pieces of legislation without analyzing them properly, without doing our due diligence, just because there is an election coming up. When we choose not to move forward with a bill, we have a good reason.”

The members say more time is required to review all proposals that are currently on hold. They won’t rush any new legislation placed before them.