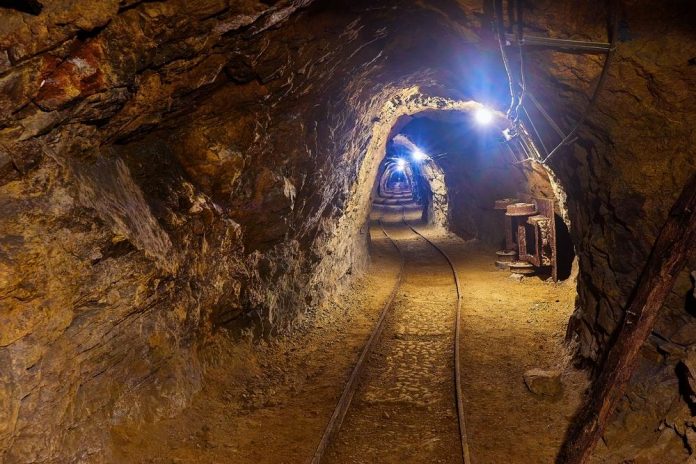 A Nunavut judge has granted Baffinland Iron Mines a ruling against a group of protesters who blockaded the Mary River mine airstrip and trucking road for a week in February.

The court ruling bans protesters and anyone else who knows about the ruling from obstructing land utilized by the mine, especially the airstrip and trucking road.

Whereas the blockade is no more, the firm wanted the ruling to ensure it will not happen again.

“While the defendants have left the project site, their counsel was not able to confirm that they have agreed not to return and continue the protest,” Justice Susan Cooper said in a decision released Mar. 3 by the Nunavut Court of Justice.

The blockade began on Feb. 4, and it resulted to a halt of all operations at Mary River. In court documents, mine officials said it cost the firm $14M.

Baffinland accused the group of protesters of trespassing, mischief, and unlawful disruption of economic interests.

The protest was over damage to the environment from mining, which demonstrators claimed may get worse if the firm is approved to increase production at Mary River. At the moment, that expansion is under an environmental review required by the territory’s land claim – Nunavut Agreement.

The RCMP can implement this ruling by removing sleds or tents from the mine location or detaining any individual who knowingly breaches the decision. The land around the mine is still open to activities such as hunting.

The mine is situated on northern Baffin Island, about 160km from the Pond Inlet community.

Whereas protesters said they would allow planes out for medical needs or to change workers, Cooper imposed a temporary court order on February 10 to make sure that more than 700 workers at the mine could be laid off.

When that decision was made, the protesters left the mine site. Their lawyer claims it shows the protesters were law-abiding. However, the blockade additionally ended because Inuit leaders promised to have a meeting with the protesters to speak about their environmental concerns.

Nunavut Impact Review Board hearings about potential environmental or socio-economic effects were occurring in Pond Inlet and Iqaluit when the protest began.

“If the defendants are not satisfied with their meetings with Inuit leadership, the continued process of the [Nunavut Impact Review Board] hearings, or any other aspect of the mine project, there is a real possibility that the protest will continue,” Cooper wrote.

Cooper stated that the ruling does not prevent individuals from protesting.

“There are other locations within the territory where a protest would be seen and heard,” she said.

The ruling granted is known as an interlocutory injunction.

“An interlocutory injunction is intended to remain in place until the trial has concluded and there has been a final determination on whether there should be a permanent injunction,” the court injunction states.

A permanent decision can only be issued if a trial is completed.

The court ruling allows the protesters to argue against the decision.

Protesters stand by their actions

In a news release responding to the injunction, the protesting group, known as the Guardians, said they are disappointed with the injunction and will have a lot to say in court.

“The Guardians stand by their actions at Nuluujaat [the Mary River Area] and feel confident that they can carry forward their active opposition to mine expansion in many other ways,” the statement says.

The release also says that the protesters have met through the telephone with the Qikiqtani Inuit Association (QIA).

“The Guardians asked questions about the support they can expect and explained that they want to meet to discuss impacts on caribou migration, marine wildlife and QIA failing to recognize what communities are really telling them,” the release says.

The Guardians who identify as concerned hunters as opposed to a political group say an in-person meeting with Inuit leadership should take place in Pond Inlet soon.