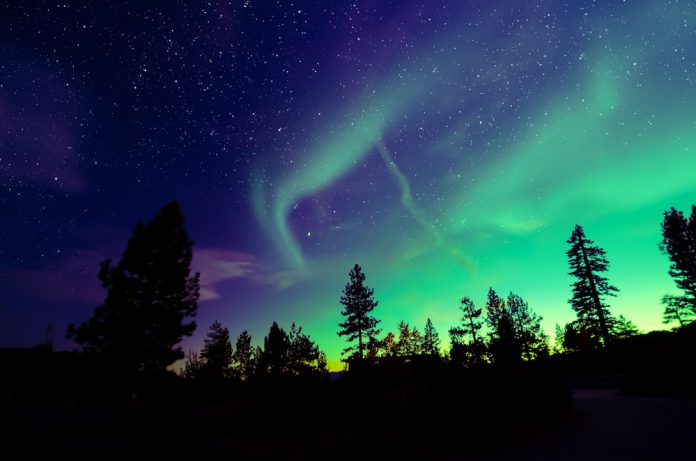 “Anyone currently in Churchill must receive authorization to return to Nunavut,” Patterson stated in the release.

He revealed Manitoba is experiencing new COVID-19 cases and he decided to close the travel bubble “due to the increased risk of exposure.”

The Manitoba administration reported 629 active cases in the province on Friday. The latest statistics also indicate a surge in hospitalizations with 72 people in hospital on Friday compared to 62 on Thursday.

“All unvaccinated travellers who departed Churchill into Nunavut on or after Sept. 12 must quarantine immediately for 14 days from the day they entered the territory.”

Additionally, those who returned to Nunavut before Sept. 12 have to wear a mask and be on the lookout for symptoms.

Non-Nunavut locals must also give proof of vaccination.

For unvaccinated travellers, they must stay at a government of Nunavut quarantine site in southern Canada before coming back to Nunavut.

Those travellers can email a quarantine reservation request form to nuisolationreservation@nunavutcare.ca to schedule their stay.

The release revealed that isolation is free to those travelling to Nunavut, but that the administration is not responsible for travel costs associated with alterations to public health measures.