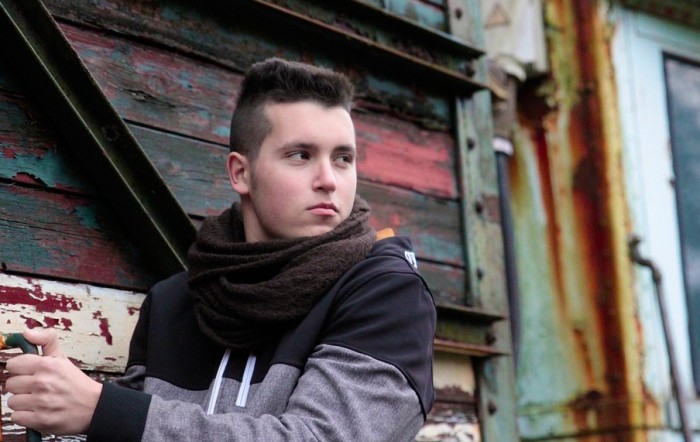 Montreal, November 1, 2016.  For the fifth consecutive year, the Missing Children’s Network is dedicating the month of November to raising awareness about the plight of runaway youth in our province and what families and educators can do to prevent this.  Every year in Quebec, on average, over 5,000 teens between the ages of 12-17 are reported missing to law enforcement.  In fact, runaways account for the majority of all missing children cases reported.

Throughout the month, the Missing Children’s Network will post a number of safety tips on Facebook and encourage the public to like and share the information.  As well, the organization will visit several high schools in the Greater Montreal area to sensitize students about the dangers of running away, and provide them with alternatives. In our sessions, we address issues that include sexual exploitation, setting boundaries, healthy relationships, recognizing adults that groom youth for exploitation or abuse, navigating safely in today’s wireless world and being a good digital citizen.  At the end of each presentation, students will receive a resource card that contains the coordinates of several community organizations that they can turn to for support in times of need.

The reasons why youth run away are complex, but generally indicate a breakdown in communication between a child and his parents or the need for a child to escape from a certain situation.  It does not necessarily mean that the child is bad or that the parent is inadequate. Running away is often a way to express rebellion, suffering or rejection … it is not the source of the problem.  Parents should regard a runaway situation as a major problem having many consequences: criminal behaviour, drug and/or alcohol abuse, sexual exploitation, depression and suicide.

Every year, the Missing Children’s Network’s Family Support and Assistance team processes over 1,600 prevention calls.  Many of these calls are from anxious parents that fear their child is planning to run away or have questions regarding the attitude to adopt when their runaway teen has returned home.  The Missing Children’s Network has published a number of safety pamphlets and resources that enable parents to support their teens throughout this tumultuous period. The following documents are available on the organization’s website: L’Exploitation sexuelle d’adolescents and Teen Runaways: Signs, Prevention, What to Do if They Run.

Between January 1, 2012 and October 31, 2016, the Missing Children’s Network has registered 298 cases involving 238 run away youth. The profile of these youth is as follows:

Young female runaways are the most at-risk for sexual exploitation.  Among the runaway cases involving young girls, we noted that:

Runaway cases were registered from every region in Quebec:

Following are some suggestions that may help parents stay connected with their teens:

About the Missing Children’s Network

Founded in 1985, the Missing Children’s Network is the only non-profit organization in Quebec that is dedicated to the search for missing children and to the prevention of their disappearance.  Regardless of the motive for the disappearance, from running away to a parental abduction or criminal abduction, the Missing Children’s Network’s team supports, accompanies and counsels these families.  The organization works closely with law enforcement, government and child welfare agencies and the media to recover missing children and bring them home safely. Since its creation, the Missing Children’s Network has assisted law enforcement in recovering 1,201 children and has educated over 200,000 students on how to stay safe in their day-to-day lives, both on and offline.