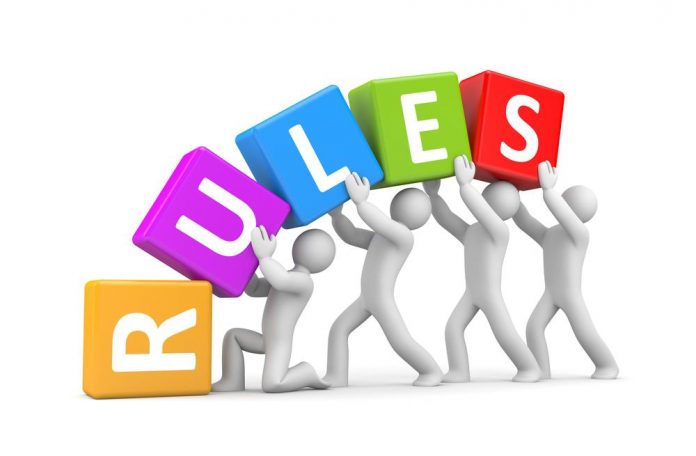 It seems that Nova Scotia’s Government has decided to relax the rules on the border after protesters created a blockade of the highway. Premier Iain Rankin has attended a conference on Thursday, saying that isolation requirements for New Brunswickers will be lifted when Nova Scotia opens to the rest of Canada. It will happen on June 30 at 8 a.m.

This also means that a restriction for New Brunswickers that required them to self-isolate until receiving a negative COVID-19 test result will be lifted.

Protesters have jammed the traffic, forcing many truckers to leave their vehicles there. Jessie Bazinet is one of those truckers. Bazinet described the situation:

“I know a lot of drivers were pretty upset that the border was shut off like that. I know these border restrictions have really affected residents close to the border, and I think things kind of just boiled over when Rankin said he wasn’t going to do what he was originally go to do.”

Barbara and Jim Baird were also moving from New Brunswick to Nova Scotia:

“In the end, we just turned back. Disappointed the premiers can’t act in a mature fashion and talk to each other,” Jim Baird said. “It’s very frustrating to be treated like a second class citizen because we’re in New Brunswick. It’s created a lot of animosity.”

Situations like this have motivated Larkin to relent and ease restrictions on New Brunswickers.