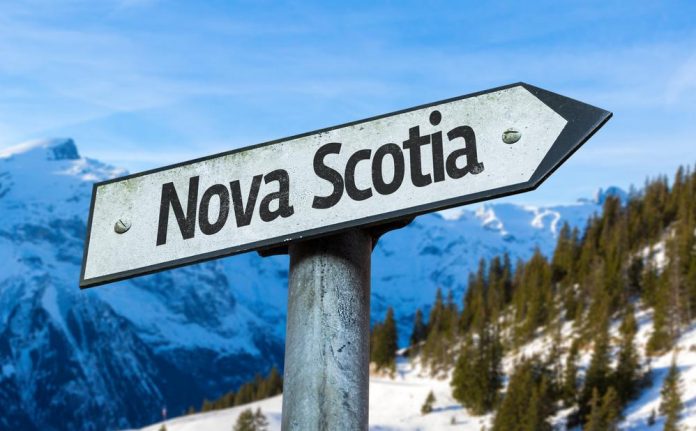 All persons aged between 50 and 64 years in Nova Scotia are scheduled to receive the province’s first dose of the vaccine AstraZeneca starting this coming week, authorities announced Wednesday.

This is the third vaccine the government-approved other than Moderna and Pfizer-BioNtech.
Through a press briefing, Nova Scotia announced that the Pharmacy Association of Nova Scotia and Doctors Nova Scotia would supervise the launch.

In the news release, Iain Rankin, Premier, stated that they had had talks with the two bodies, culminating in a commitment that the said bodies would work out a distribution plan for the coming week.

The vaccines AstraZeneca is issued in two doses, one per schedule. The shipment has to be used by the 2nd of April. Authorities noted that they would administer all 13000 doses in the first phase to persons aged between 50 and 64 begin the 15th of March. Only those who manage to book an appointment will be vaccinated.

The vaccination process will occur at 26 centers across N.S, although they have not been listed as yet.

Unlike the others that require cold storage, the New one can be stored at temperatures between 2 and 8 degrees, often with flue vaccines. AstraZeneca has 62 percent potency, based on clinical tests, against 92 percent potency of the other two. Nova Scotia’s National Advisory Committee on Immunization advised the government to issue AstraZeneca to persons aged 18 and 64.

This past Tuesday, Dr. Robert Strang, Nova Scotia’s Health Chief Medical Officer, noted that they are still trying to work out how to use the vaccines considering their limited potency.

All provinces have been requested to notify the government if they plan to accept the vaccine. Strang said he is yet to inform the premier how he should respond.