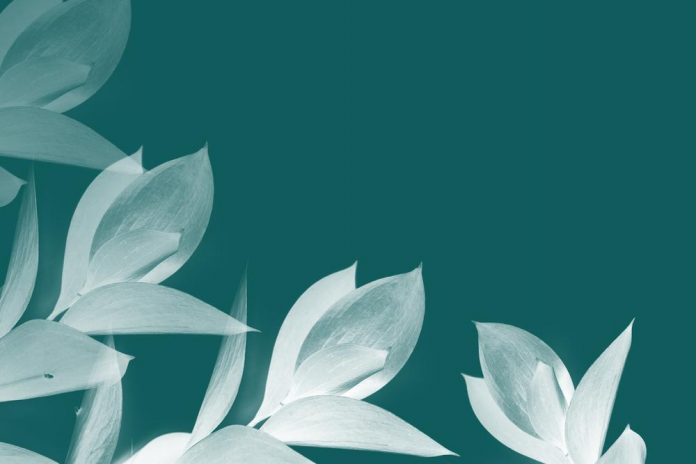 Nova Scotia will relax some of its border restrictions and open to the rest of Atlantic Canada this coming week.

The region announced Tuesday that as of June 23, residents of New Brunswick, Newfoundland and Labrador, and Prince Edward Island will be able to enter Nova Scotia without having to self-isolate for 14 days.

“For those who have family and friends in our neighbouring Atlantic provinces, we are thinking about you and want you to reunite with your loved ones as soon as possible,” said Premier Iain Rankin in a news release on Tuesday afternoon.

“For businesses here at home, we want you to be able to welcome tourists.”

The Premier said low case numbers and hospitalizations, along with the rising numbers of vaccinated residents, mean “reopening to our neighbours is the right step.”

As of June 23, if a person from outside the Atlantic territories completes 14 days of self-isolation in an Atlantic region, they will be allowed to travel to N.S without additional isolation.

Dr. Robert Strang, the chief medical officer of health, said in a press release if case numbers start to go up, Nova Scotia will take action.

N.L also announced Tuesday that it intends to welcome residents of the other Atlantic regions without testing or self-isolating requirements as of 12:01 a.m. June 23.

P.E.I will permit people from Atlantic Canada with pre-approved travel and at least one dose of vaccine to enter the province without self-isolating on June 23, and unvaccinated travelers will be required to complete a shortened self-isolation.

However, N.B has struck to its original reopening plan, refusing to lift the self-isolation requirement early to coincide with the other three Atlantic provinces’ plans.

“We try to have as many conversations as we possibly can to ensure that we’re as aligned as possible, but ultimately different provinces will make their own determination,” Rankin said.

N.B Brunswick will reopen at 12 a.m. Wednesday to residents of Nova Scotia’s Cumberland County without self-isolation or testing in Phase 1 of that province’s reopening plan.

People from the rest of Nova Scotia won’t be allowed to enter New Brunswick without isolation until Phase 2, which is expected on or before July 1.

Strang noted that Cumberland County residents would still need to need to self-isolate at home upon returning to N.S till June 23 opening date.

N.S. could open to Canada earlier than July 14

Premier Rankin said he’s been talking to his counterparts in the other Atlantic provinces daily over the last week to try to find a date that everyone was comfortable with.

He said it is possible New Brunswick will bump up its next phase of reopening so that it does align with the June 23, permitting for a full Atlantic bubble on that date.

The premier said he would ideally like to see all four provinces allow Atlantic regional travel for some time before opening up to the rest of Canada on the same date.

Nova Scotia is on track to open to the rest of Canada by July 14 at the latest, which Rankin said Tuesday could be pushed up to early July if the vaccination rates keep increasing and if there’s a system in place to validate proof of traveler vaccination status.

Rankin said work is underway on that system.

“Without knowing exactly when New Brunswick will open to Canada, we won’t know how we’ll determine our next steps. But we’ll ensure that we keep Nova Scotians safe and we won’t take any undue risks,” Rankin said.