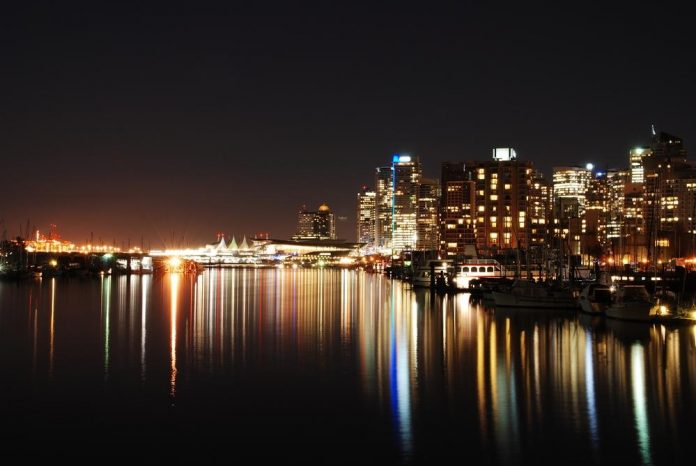 A shipyard in Irving, Halifax, has been closed after it registered a COVID-19 case involving an individual serving under its Arctic offshore patrol unit.

The Irving shipyard noted that production activities at the yard will be terminated until Monday’s work shift. The firm noted it would communicate more on the matter on Thursday.

The company was building 6 Arctic offshore patrol units for the Canadian Navy. They have delivered one unit, while another, the HMCS Margaret Brooke, is in its final stages.

The firm is in the process of launching the third unit, in 2022, while plans for the 4th are underway.

N.S registered 110 infections on Thursday, while 155 persons have recovered so far. The central zone has registered 83 infections, the eastern zone 12, western zone 9 while the northern zone has 6.

Health officials in the province said that 8 persons currently at Halifax’s infirmary who had not moved to the COVID isolation unit tested positive for the virus. They have been moved to the isolation unit. All people who had contact with them have recorded a negative result.

Public health officials said that there’s still community transmission in the central health zone. They are monitoring other areas closely.

Presently, N.S has over 1572 active infections based on Thursday’s briefing. Of these, 85 are receiving hospital care, while 15 are under intensive care unit.