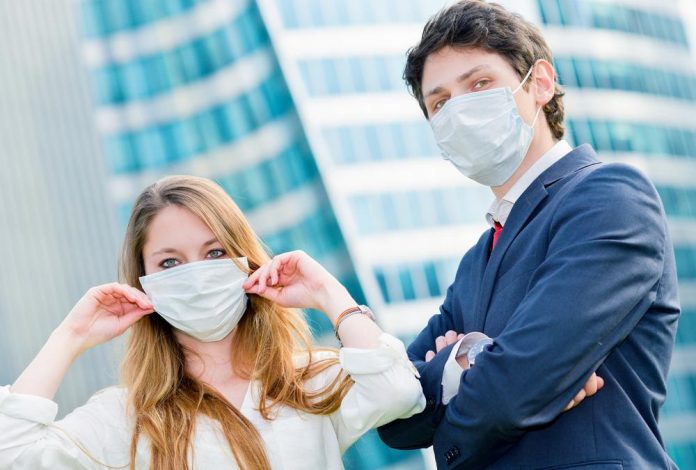 8 new coronavirus cases were reported in Nova Scotia on Thursday. It is the biggest single-day jump since January 13, which brings the total number of active cases in the region to 27.

In a press release, Nova Scotia’s Health Department said 7 cases are in the central zone. 4 are close contacts of formerly reported cases and 3 are under investigation.

There’s one case in the eastern, and it is related to travel outside Atlantic Canada.

“You can see from today’s numbers that the cases are ticking up. And so, let me remind all Nova Scotians of the importance of testing,” said Premier Iain Rankin in a press release, encouraging people to get tested regardless of whether they have symptoms.

One individual is currently hospitalized in ICU related to COVID-19.

The province is increasing its testing capacity, as there have been multiple cases in the last few weeks in which Public Health has not been able to find a source of infection, a trend Chief Medical Officer of Health Dr. Robery Stranf called “increasingly concerning.”
Late Thursday evening, Nova Scotia Health provided 5 potential exposure warnings in the Halifax area, including 2 large retail stores and 3 restaurants. The complete list of exposures can be seen here.

Late Thursday afternoon, Irving issued a news release saying one positive case of coronavirus has been reported at the Halifax Shipyard.

The individual, an employee in the shipyard’s assembly and module halls, has been self-isolating at home. It is the first case to be reported at Irving Shipbuilding, according to communications director Tom Ormsby in the news release.

It is not clear whether the case is included in Thursday’s reported COVID-19 update from the province. Irving said it became informed of the positive case late Thursday morning after Nova Scotia Health directly contacted the individual’s crew and asked all 15 members to go home, self-isolate and book a COVID-19 assessment.

Irving has temporarily suspended all production activities at the assembly and module hails till the second move of Friday to allow for disinfection and cleaning. Day shift employees who work in those places were sent home Thursday as a precaution.

Ormsby stated the firm is working with Nova Scotia Health to set up a pop-up testing facility directly adjacent to the shipyard for employees who want a quick COVID-19 test.

Nova Scotia said 30,748 doses of the COVID-19 vaccine had been administered in the region as of Wednesday 24.

Of those, 11,766 locals had received their second dose.

On Wednesday, the first Mi’kmaw vaccine clinic in Nova Scotia was set up in Millbrook First Natio. The clinic will function as a prototype for a dozen other Mi’kmaw communities in the region. By the end of Thursday, the clinic is expected to have vaccinated around 200 community members over the age of 55.

New Brunswick confirmed one new case Thursday, making a total of 49 active cases. The province had two COVID-19 individuals hospitalized, one in ICU.

P.E.I confirmed three new cases on Thursday, and the public health is currently investigating them. The total number of cases now stands at 6.