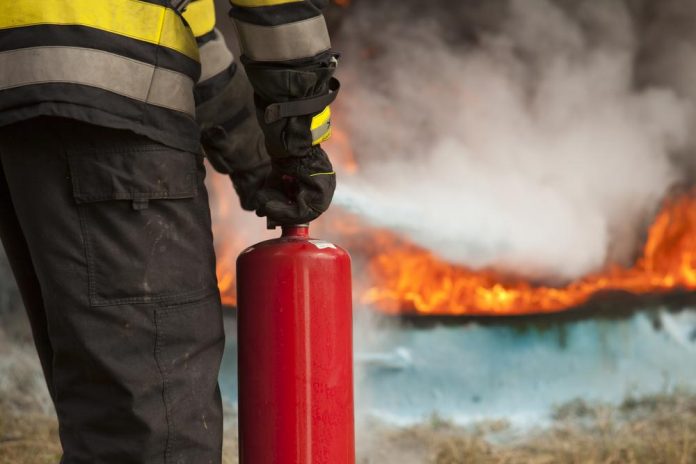 Stewart’s announcement occurred after a Bass River woman died in her house after the paramedic delayed to after being called for emergency despite the fire station sitting a short distance from her house. Three days later, Nova Scotia handed fire departments equipment to attend to medical calls.

EHS plan to train firefighters in three phases so that they can resume attending to medical calls. The first training, which ended in December, involved 35 agencies that attend to calls related to cardiac arrests.

The second training will involve services that are provided in a location farther away from ambulance stations. The fire station, including the Bass River training session ended on February 11th and can respond to calls.

By mid-April, the EHS expects to have 58 firefighter agencies to be through with second phase training. The rest will be trained by the end of October, according to the head of the fire service association Daniel Gaudet.

Gaudet cited understaffing and overworking of paramedics as reasons they struggle to respond to calls. Stewart, however, noted that the pandemic has affected service delivery due to the restrictions in recruitment, traveling, and gathering. He, however, expect that more will be done when 20 more paramedics are on board.