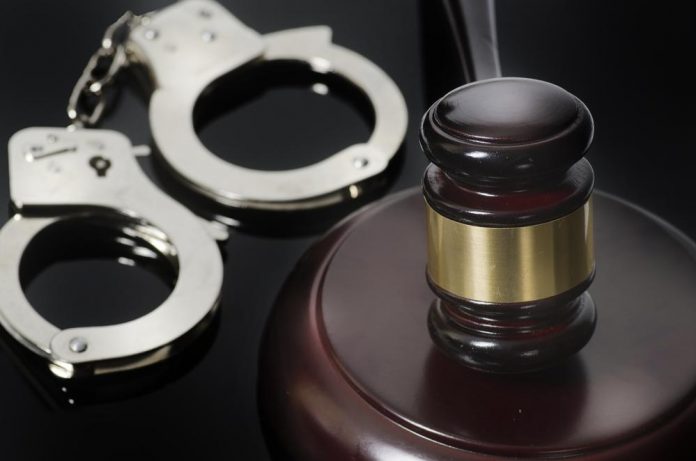 A man in Nova Scotia is facing human trafficking charges in Edmonton, after a large-scale investigation by law enforcement in two provinces.

William Meuse, 31, is facing multiple charges related to human trafficking that purportedly happened in the Edmonton area in November and December 2019, as per a press release from the Alberta Law Enforcement Response Teams (ALERT).

ALERT is made up of 300+ officers from municipal forces and the RCMP that work together to look into organized and serious crime.

The probe into the woman’s case started in June 2020 after she contacted the Nova Scotia RCMP and the provincial human trafficking unit. She said Meuse had forced her to work in the sex trade, as per police.

Meuse was arrested this past week at a home in Bear River, Digby County. Nova Scotia ALERT said the man was released on bail and will appear again in court in Edmonton on May 5.

Any individual who suspects they may have been trafficked or knows someone else who has been should call the N.S provincial human trafficking division at 902-449-2425 or alternatively, contact their local police force.