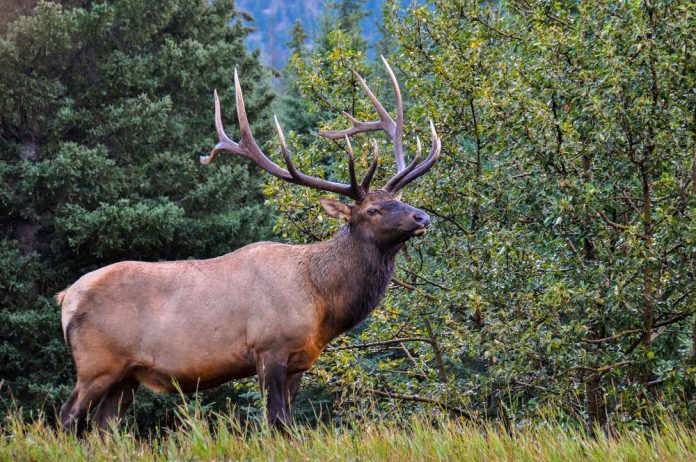 Nova Scotia is still failing to protect species at risk even though more than four years have passed after recommendations were made. Wildlife biologist Bob Bancroft is concerned. He stated:

“I fear [for] many of these species. There are lots of people fighting and I think the government has got to take the interests of the people in mind, and the animals that share this province.”

In Nova Scotia, more than 60 species have been listed as endangered. The list includes the Canada warbler and the mainland moose.

Five years ago, auditor general Michael Pickup has made some recommendations on how to save the endangered species in the province. He made five recommendations but it turned out that the province has failed to complete two of those, despite having four years to do so.

The report by Kim Adair-MacPherson said the Department of Lands and Forestry states:

“There are risks that, by not completing these recommendations, endangered species are not being properly monitored and conserved.”

“It’s been about 14 months now since the decision was released … but we haven’t heard anything specifically from the Department of Lands and Forestry about any progress that they may have made in fulfilling the court order.”

Still, a department spokesperson said 90 percent of the work to fulfill the recommendations is complete.

“Species-at-risk recovery is a dynamic, adaptive process, and there will always be more work to do as new knowledge is gained, and our environment changes,” the statement said. “We plan to continue the significant progress that we have made over the past few years.”

Simpson is not convinced. He said that if Nova Scotia fails to complete these on time, environmental advocates could launch another judicial review.