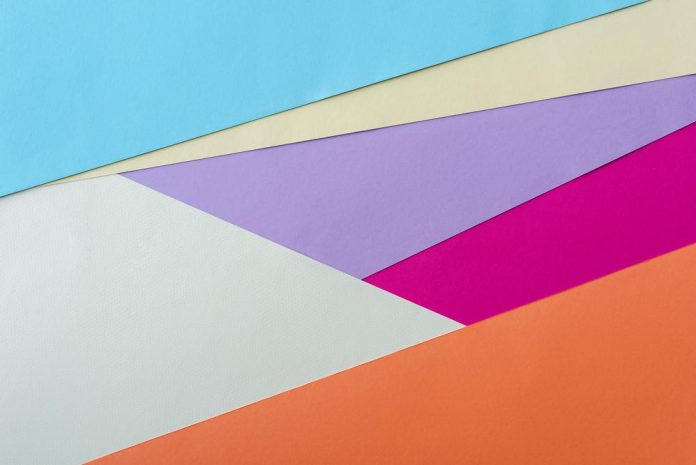 A Court of Appeal has sided with the Northwest Territories administration in its 2018 decision to deny many non-rights holders entry into the Francophone school system.

The territory wrote in a news release Monday morning that the decision by the Court of Appeal from September 1 “confirms” the then-minister’s decision in 2018 “were reasonable and reinstates both ministerial decisions.”

“I appreciate the greater certainty and clarity provided by the recent Court of Appeals decision,” said R.J. Simpson, minister of education, culture and employment, in the release.

“Moving forward, I will continue to focus on building upon a renewed relationship with the Commission scolaire francophone des Territoires du Nord-Ouest surrounding admission of non-rights holders into the N.W.T.’s Francophone schools.”

A “rights-holder” is somebody who has access to the constitutionally-protected right to minority-language education under Section 23 of the Charter.

In May 2019, a judicial review took place by N.W.T Supreme Court Justice Paul Rouleau. At the time, he ruled that the minister erred by not considering whether the case presented factors and circumstances that could lead to exercising discretion. The decision was appealed last year.

The region says that although regulations around the admission of non-rights holders were recently updated, the recent move in September further clarifies the role of the minister when it comes to assessing which students can be admitted to French first language education.

“consider appropriate next steps to mitigate any potential educational impacts on the students and families involved.”