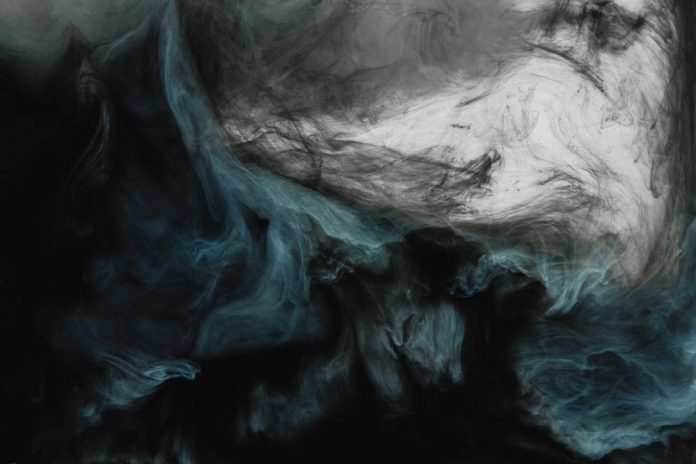 Judge Thomas Berger transformed Canadian law and Indigenous title and treaty rights, and increased expectations for consultation over a proposed development on Indigenous land, according to northern Indigenous leaders.

“leaves a big hole in a lot of us because we knew him personally.”

In the 60s, Berger argued for the Nisga’a Nation in the Calder case, leading to a 1973 decision by the Supreme Court of Canada that recognized Indigenous title to land existed before colonization, and Nisga’a land title had never been ended.

Berger was renowned for this case, and for an inquiry, he led in the 70s, known as the Berger Inquiry, which halted a proposed pipeline through Indigenous communities up and down the Mackenzie Valley during a time where prioritizing Indigenous rights over economic development was not popular.

Former N.W.T Premier Jim Antoine of Líídlįį Kúę says the inquiry changed the landscape of Indigenous rights “drastically, tremendously, for all of us here in the North, as well as other parts of Canada.

“It really advanced the struggles that we were going through as Indigenous peoples in this country,” Antoine described.

The inquiry was initially planned to take 12 months, however, Berger saw it as a chance for Canada to hear the voices of Dene and their intentions for their people and land, said Kakfwi.

In the long run, it lasted 30 months.

“He took it to a fundamental question, is it going to be good for the Northwest Territories? And do people want a pipeline down the valley — their valley? We had all these plans and a pipeline was just not in there,” said Kakfwi.

When Berger was appointed, he instantly sought local advice on how to go around the inquiry, including from former Délı̨nę Chief George Kodakin.

Berger sent his chief legal counsel to live in Délı̨nę for six months and traveled there in person two or three times to familiarize himself with the community before the inquiry began.

Over the course of its extensive travels, the inquiry heard from Dene on many matters of self-determination, from governance to education, wildlife and land.

“We were talking about being self-determining, which was almost unheard of,”

“That was not the terminology used anywhere else in Canada. And we’re talking about being a nation, our own land, our own culture, our own history and our right to determine our history.”

Berger’s report compiled what we heard from nearly 1,000 northern residents. It wanted a 10-year prohibition on oil and gas development in the Mackenzie Valley with an eye toward settling land claims.

“It was revolutionary, you know, it changed Canada overnight,” said Kakfwi.

Challenging Canada over extinguishment of rights

“Very few people in the South knew what was happening in the North,” said Erasmus.

They didn’t recognize that Dene were being relocated off their original lands into communities and that this connection had to be “dealt with adequately,” he said.

“At the end of the day,” Erasmus added, “he recommended that a pipeline not go through the North until our rights were dealt with.”

When Berger argued for the Nisga’a during the Calder Case, it was still the country’s position that Indigenous title to land had been extinguished via treaty and that Indigenous persons should have to prove their rights existed.

In 1973, Francois Paulette and over a dozen chefs from the Mackenzie Valley filed for legal standing to demonstrate that Dene have legitimate title over their land.

Paulette and chefs from all over the Mackenzie Valley challenged the national government to recognize that when the Dene signed Treaty 8 and Treaty 11, they had not surrendered their title to more than 1,165,494 square kilometers of land in the Northwest Territories.
In the Supreme Court of the N.W.T, Justice William Morrow ruled in favor of the Dene. Although the decision was overturned, Morrow’s findings on Indigenous rights were upheld.

On the heels of the Calder case plus Paulette caveat, then P.M Pierre Trudeau tasked Justice Thomas Berger to look into the effects of a proposed pipeline.

Berger’s impact on Indigenous rights continues to this day.

Nunavut Premier Joe Savikataaq said in a press release on Thursday that Berger’s 2006 Nunavut Report set the standard for consultation over development on Indigenous land, and “set the stage for the conclusion of land claim agreements in the N.W.T. and Nunavut.”

Savikataaq said it was

“critical in outlining the path forward for meaningful Nunavut Inuit participation in our territory and society.”

Qikiqtani Inuit Association said Berger’s report focused on Inuit employment in the government and recommended a bilingual education system from K-12 to deal with Inuit employment.

Former MP Ethel Blondin-Andrew, who is from Tulita, said she recalls Berger as “very principled, very stable, very intelligent [and] well-read” — and above all, a great listener.

“He taught a lot of people the value of what you get when you listen,” she added. “He liked to get all the information and not just jump out and respond, but to gather it, to mull it over.”