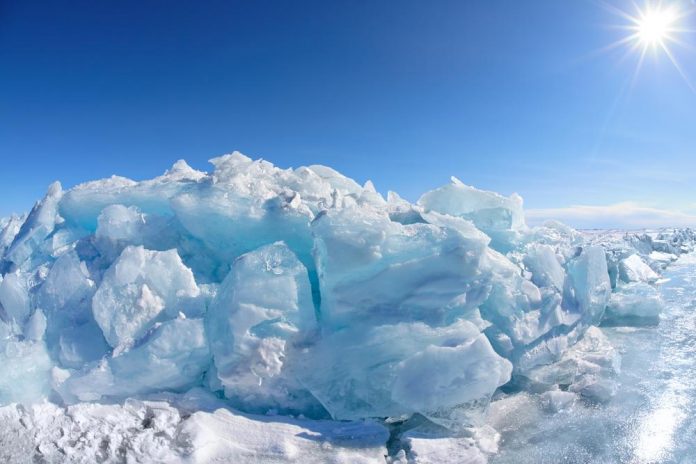 Shelly Elverum has grown up in the North and for 20 years she has been a resident of Pond Inlet, Nunavut. For quite some time she has been using seawater to gather her own salt, a tradition that Inuit taught her.

“I had always heard from Inuit about using seawater to make boiled seal meat,” she said.

“The sea ice takes more of the H2O and concentrates the salt. But the key is to collect the seawater before the melt happens, as both the meltwater and sunlight starting the algae bloom changes the taste.”

She collects the seawater that comes up through the cracks during high tide and then she takes it home to boil it. She waits for crystals to form, and then she starts turning down the heat until it evaporates.

“Then I scoop the crystals onto a plate and let them continue drying in the sun. I hoard it to make sure it lasts until next salt season, and only break it out for food that deserves hand-gathered salt!”

Elverum said that she uses salt to make bread and to season all kinds of food.