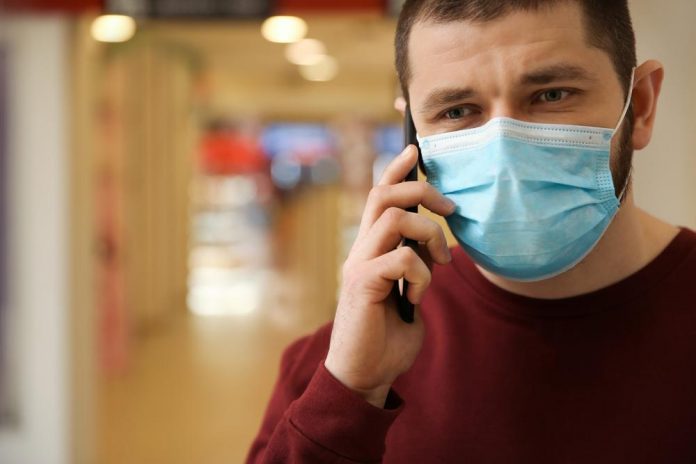 The Northern Territories Federation of Labor, which represents a dozen unions in the Northwest Territories and Nunavut, is calling on the federal government and Elections Canada to take immediate action so that all Canadians have an opportunity to vote in Monday’s federal election.

Media reports on Thursday have that any person required to self-isolate because of COVID-19 or suspected COVID-19 on September 20 will not be able to visit a polling station and cast their ballot.

“It is deeply disappointing to see a lack of planning and no action being taken to correct this disenfranchisement of voters in the Northwest Territories,” said Nicole Tews, the federation’s president, in a press release Thursday.

It is not clear how many persons in the Northwest Territories are currently isolating, but as of Wednesday, the region reported 199 active cases of COVID, of which 128 of them are in Yellowknife.

Two communities in the region are under containment orders, with 30 active cases in Behchokǫ̀ and 23 in Whatì.

Leanne Tait, Election Canada’s returning officer for the N.W.T., said Thursday that there are 30,000 electors on the voters list in the N.W.T. Out of that, 3,400 voted in advance polls and 1,300 requested mail in ballots.

“The residents of the N.W.T. have lived with this pandemic for almost two years. The Government of Canada and Elections Canada have had sufficient time to make sure a plan was in place before calling an election,” read the release from the labour federation.

“A status quo approach will not work in this election, given the unprecedented circumstances we are in. Immediate action must to be taken to facilitate the public’s right to vote.”

“I think they should come up with another option for that, for sure,” said Nancy Sweetman. “Everybody needs a voice.”

Diane Alikamik said although they are in isolation, people have a right to vote for who they want.

“Just help them out somehow,” she said.

Rachel Riffel suggested Elections Canada could be able to go door to door “and maybe safely get a vote from each household that’s not able to leave.”

Meanwhile, Paul Betsina said he thinks Elections Canada should have been better prepared.

“Here we are in the 21st century now we should be able to figure out something,” he said.

The federation said it is working with the Canadian Labor Congress “to press for a timely solution on behalf of all eligible voters in the Northwest Territories.”