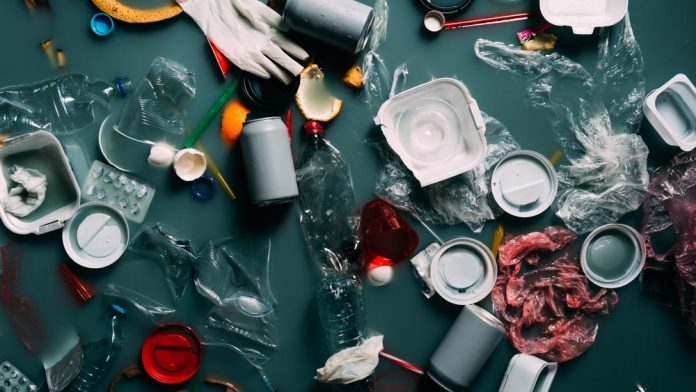 Oceans North has recently stated that communities in Northern Canada face an ecological disaster if their waste management problems are not addressed soon. Despite having fewer inhabitants than southern communities, settlements in the north produce a similar level of waste to big cities but are unable to deal with it properly.

“This means that while Inuit Nunangat communities do not seem to be accumulating substantially greater volumes of waste than their southern counterparts, they are tasked with managing similar quantities of waste with inferior infrastructure.”

Natan Obed, president of the organization that represents Inuit, points out that there is no national plan for dealing with garbage in Inuit Nunangat.

“It is high time such a framework was built by and for Inuit. The gaps in municipal-level capacity to address needed upgrades to entirely inadequate waste management and infrastructure deficits in our 51 communities have direct impacts on the health of our families.”

“There are opportunities for making sure that what we’re bringing, whether it’s food or cars or appliances up to the Arctic, we are also bringing that waste back.”

Oceans North is urging the federal government, the private sector, and community groups to find a solution for this issue and preserve the environment.