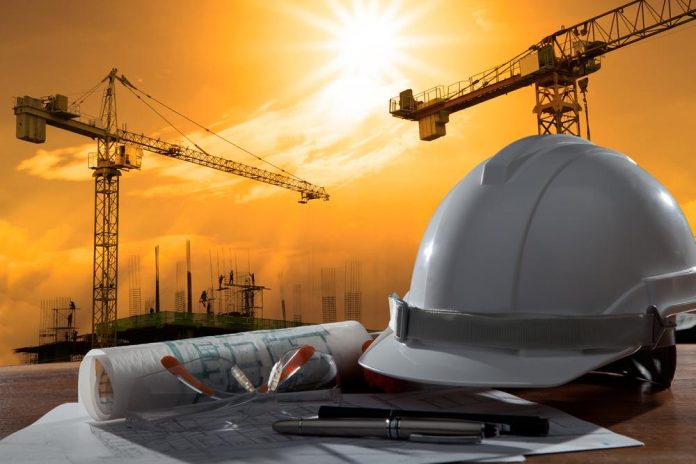 Talks are ongoing between major construction unions and four employers’ associations, and probably, there would be no strike on Tuesday. After an intensive discussion on Monday, the parties decided to continue negotiation on Tuesday.

The collective agreement terms will be effective from 2021 to 2025 and will affect 190, 000 workers under the Alliance Syndicale. A strike can still be announced on 12-hour notice, 93 percent of alliance members are in favor of a strike.

The main issue is not salaries, pension plans, or insurance. The current disputes revolve around issues of the use of mobile apps to monitor working hours through personal phones.

The use of such apps has been challenged in court, their use violated the2017 to 2021 collective agreement. The agreement required the installment of recording devices at the entrance of the worksite at employers’ expense.

The employers association insists that the use of geolocation apps are simple ways to modernize the industry and reduce paperwork. Alliance Syndicale called the apps a threat to worker’s privacy due to their installation on personal devices.

A cybersecurity firm validated their concerns, the employers have denied the claims, insisting that they do not intend to track workers. The alliance on Sunday said that the collective agreement would postpone the debate on the apps.

Jean Boulet, Quebec Labour, and Employment Minister are optimistic that the parties will hold bold talks. He noted that a strike at the moment would have damaging effects on Quebec’s economic recovery. The province is currently looking at a bill dealing with personal information protection, and the alliance believes the geolocation rules could contradict it.