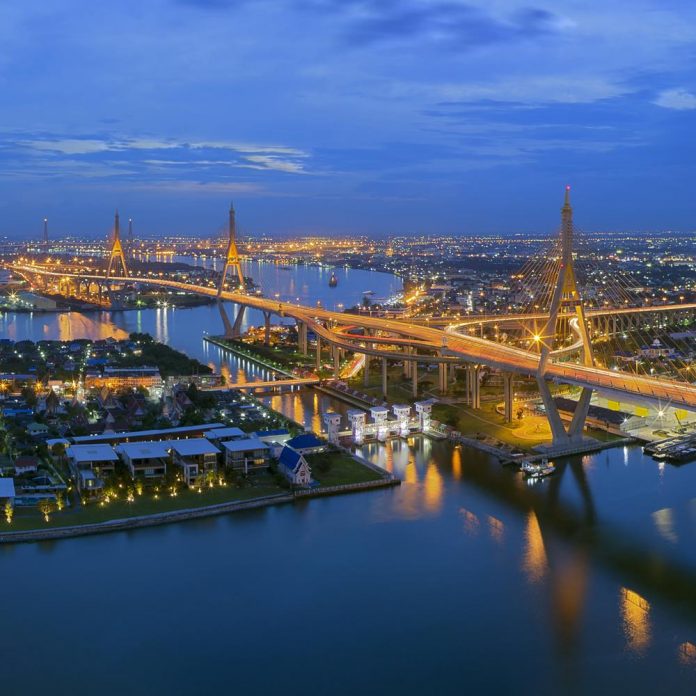 A number of residents of Manitoba will no longer be able to host visitors at their homes for the next four weeks, or more, as infection rates sore, health officials said.

The crowd at any outdoor event will not be more than 10 persons. The health officials said that they plan to bring some changes to the restaurant, recreation, faith-based meetings, and the retail sector.

This measure will start working this Wednesday and health officials hope it will help curb the third wave and is likely to be extended beyond May-long weekend.

According to Premier Brian Pallister, the Variants of concern is a new challenge. He pointed out the recent ant-maskers’ protest as an instance of people not taking this pandemic seriously.

Henceforth, outdoor meetings at restaurants will be reduced to just four, with no household measures. Food courts at shopping malls will shut down until further notice. No change has been announced in regards to indoor dining at restaurants, which have been operating at half capacity. Currently, patrons can only dine with members of their household.

The number of persons in faith-based congregations has been reduced to the lesser 10 persons and 25 percent of overall capacity. The use of masks is a must at all times.

Those who live alone can have a designated person as their only visitor.

Immunization efforts have been ramped up even as the provincial coronavirus outlook worsened in the previous two weeks right after Dr. Joss Reimer, lead in the immunization program, said that the region had been hit by a third wave.

Cases have been on the rise since the 16th of April when health officials stated that they were comfortable with how things were then.

However, a few days after, the same health officials announced stricter measures on gathering numbers. Health experts and a number of affluent Manitobans are asking the government to institute tougher measures to prevent a server third wave.