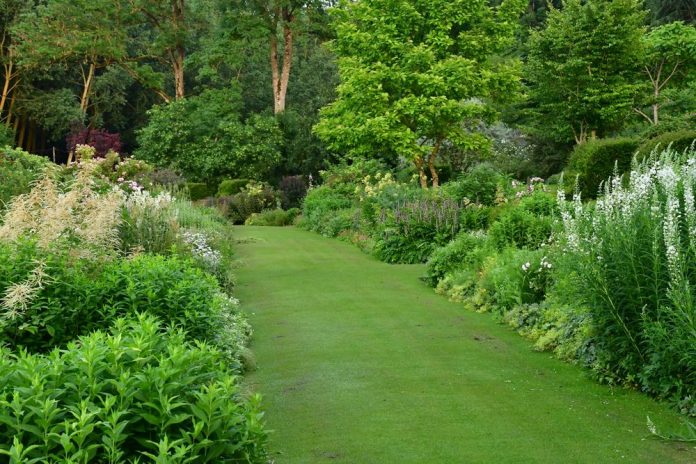 Terrasses are finally opening on Friday-just the same day curfew will be lifted. However, Montreal health officials warn people to loosen their guard.

Drouin further noted that the incidence of contact was higher in youth in their 18 to 24 years. He affirmed that even though the risk is lower, they have to keep their distance and not share food or cigarettes with people outside the family.

The curfew will be lifted in all regions in Quebec, allowing up to eight people to gather in the backyards. The indoor gathering will, however, still be prohibited. Starting on 11th June, people from different residences will be allowed to gather indoors.

Montreal and Laval will remain in the red zone until 7th June. However, public health officials say the situation in Montreal is stable, with 169 COVID-19 patients in hospital and 55 in ICU.

Sonia Belanger, the president of the CIUSSS du Centre-Sud-de-l’lle-de-Montreal warn that the situation in the hospital is delicate given that more nearly seven percent of employees are on extended leave.

Drouin says that one in two Montrealers currently have their first dose of the vaccine. That rate is expected to reach 9 percent in the next two weeks. Drouin warned that despite the progress, they still need to be vigilant.