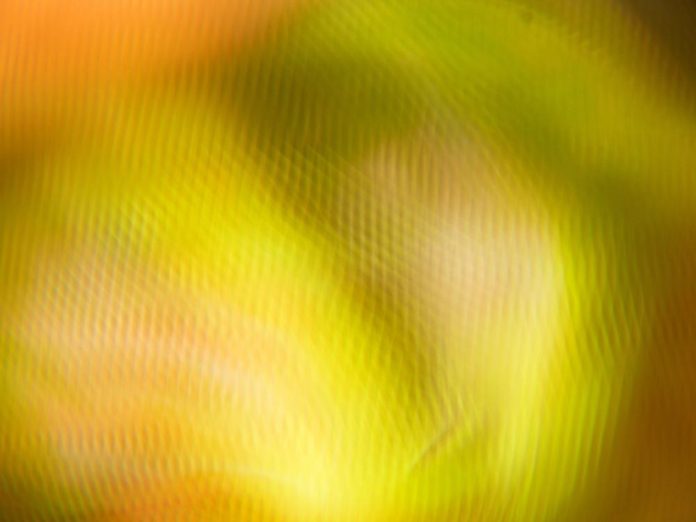 The NHL, Edmonton Oiler’s GM, and a few other stakeholders have come to condemn racist remarks targeting Ethan Bear, who was targeted of Monday’s online rage after his team was dropped off the Stanly Cup Playoffs.

The Oiler’s GM, Ken Holland said that he felt for the player, and very disappointed that anyone would take it out on him in such an abusive manner.

The GM added that Bear, aged 23, pulled all stops this summer and that earned him a place on the team. This was his second full complete NHL season. He added that Bear is energetic, tremendous, and a great role model in his indigenous community.

The oilers lost in the fourth game of round one of the playoffs against Winnipeg’s Jets in a game that went into triple overtime.

He was pulled off the game after a turnover caused a trying goal in period three. He was out during a great part of the overtime too.

In a clip that was posted on Twitter last Wednesday, the defenseman responded noting he would stand up against racist behavior.

GM Holland said there’s more work to be done to stop such behavior.

When asked whether his team and others should restrict fans who propagate racism, Holland said he is I talk with his Public Relation people to find out what they can do so that this does not happen again.

Other who came out to support Bear include his uncle Evan Toypotat, who is also chief of first nation Kahkewistahaw, Saskatchewan. He said that Bear has had to fight his way through many such obstacles.

The confederacy of first nation also came to condemn the racism, terming it appalling.

His girlfriend, Lenasia Ned, said on her personal Facebook page that she and Ned appreciate the love and support he received and are thankful to everyone.