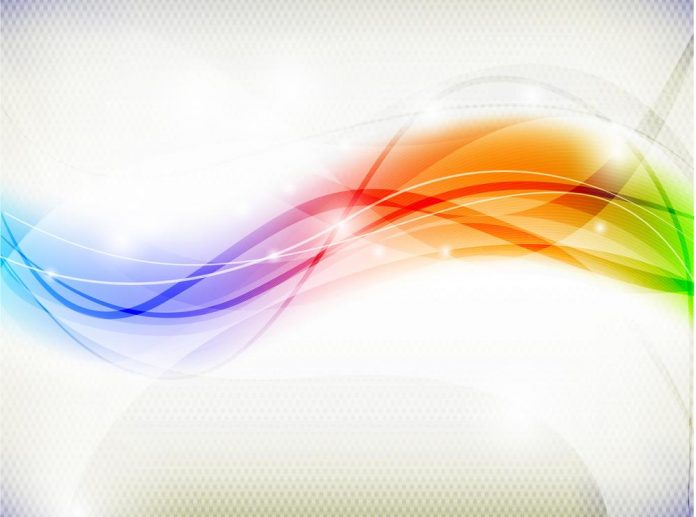 The 2021 NFL season has just begun, and data confirms that sportsbook operators are competing for advertising slots by signing an agreement with the league.

NFL has already signed an agreement with sportsbook operator partners to spend $21.4 million in the first week of the season. The deal was signed by NFL and sportsbook operators who include; BetMGM, PointsBet, WynnBet, and FOX Bet.

Other sportsbook operators already approved by the league to run adverts in live broadcast include; FanDuel, Caesars Entertainment, and DraftKings. Under the league rules, only six sportsbooks can advertise on-air per broadcast.

So far only GEICO, Progressive, and DirecTV Stream, run more ads than FanDuel. The gaming company is the largest online sportsbook operator in the US.

This is the first time in history the NFL is permitting ads directly related to sportsbook. The league decision might boil down to simple economic logic. The sportsbook partners could spend about $1 billion on NFL broadcasts this year.

NFL is by far the most wagered sport in the US and also the most popular. The NFL ads are also highly rated during the season, making the league have pricing power with advertisers.