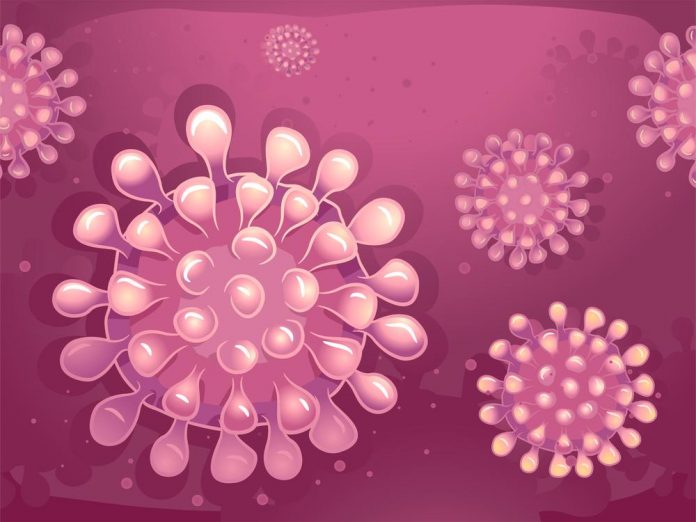 The case involves a middle-aged man who had recently returned from a trip abroad, according to the department of health. N.L also reported one recovery last Sunday in the same region, which places its active caseload at roughly 87.

Three persons have been hospitalized, under intensive care, officials say. The region has increase testing. Now, tests are readily available to anyone wanting to get tested, whether or not they are showing symptoms.

Meanwhile, investigations are underway to find the source of the infection found in a Charles S. Curtin Memorial Hospital health worker. Officials came upon this information on Tuesday. The health department stated more on this matter will be available when they receive new information.