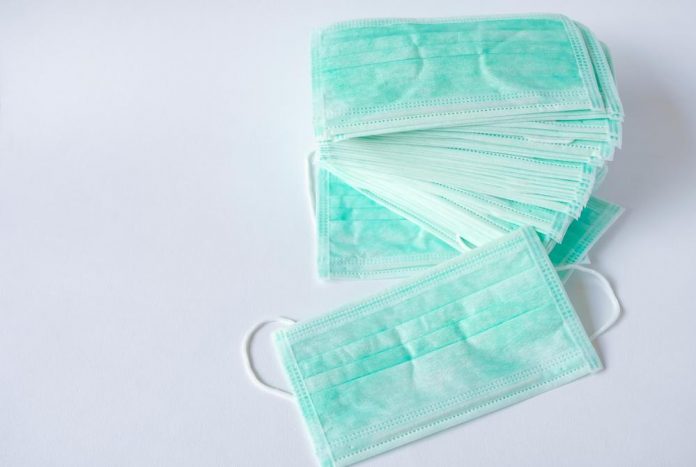 Newfoundland and Labrador on Sunday confirmed 25 new cases of COVID-19. The Labrador-Grenfell Health region has also had a single positive case, according to the Department of Health.

In a news release, the department confirmed that a military person, had been self-isolation since arrival in Labrador. Contact tracing has also confirmed that there are no persons who had contact with the person in isolation.

The Sunday press release also noted that the region is not at risk due to the case. The 25 cases confirmed on Sunday are the previous probable cases. The health department also reported that there is still one case awaiting confirmation.

There are 29 new recoveries cases in the Eastern Health region as per Saturday’s updates, which bring the total active cases in the province to 430. The region continues to prioritize the pandemic issue through testing to curtail the spread of COVID-19. Currently, the province has tested 107 797 people, according to the update.

In Newfoundland and Labrador, public health is asking passengers who traveled to Montreal from St. John to organize for testing. The department said that the request is for caution purposes and the likelihood of being exposed in the flight.

The residence of Mount Pearl Senior High School community is also being asked to be tested by Eastern Health. The testing is also for everyone regardless of whether they have symptoms or had previously had negative test results.