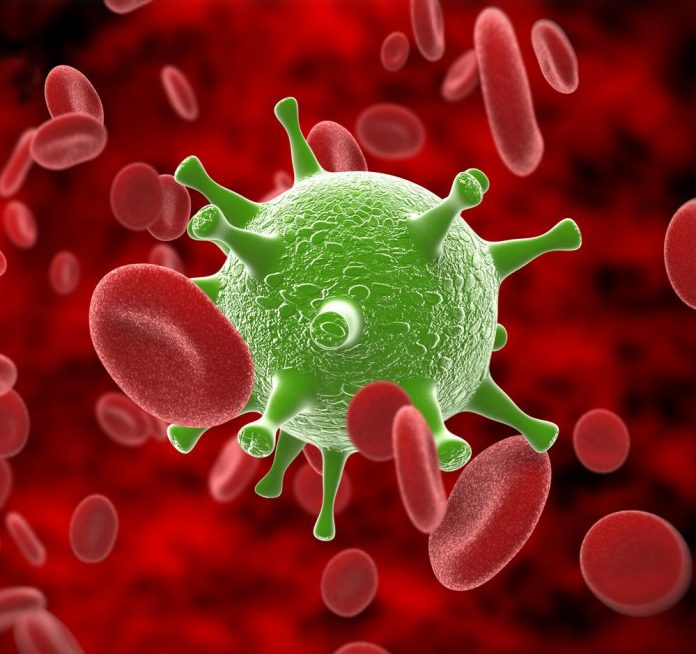 As the number of hospitalized COVID-19 patients rises, so too does the need for ventilators, and those who know how they operate. According to the union, this is an urgent challenge.

The Association of Allied Health Professionals, which represents respiratory therapists, says their members were already stretched thin before the pandemic. It wrote a scathing open letter to the Liberal government Thursday, saying the Union’s pleases for help have been just ignored.

“It’s not access to ventilators, but access to the respiratory therapists needed to operate them that’s the real risk right now,” the letter read.

Union president Gordon Piercey told CBC News he is hearing from some of the 60 respiratory therapists in N & L, worried about how the province will handle an increase in persons admitted to hospital due to breathing issues.

“We are really concerned about what the plan is. If we have increased hospitalizations due to COVID, what that will look like.”

There are no contingencies he is aware of if those therapists are sent to the quarantine of far ill themselves, according to Piercey.

He also says that his members usually work 12-hour continuous shifts, running between departments. If enough of them are forced to stay home, he wonders how treatment could go on.

“They will do the work, probably to their own detriment, their own … mental health and wellbeing,” Piercey said. “But that’s not good enough.”

As an outbreak in the populous part of the region continues to spread COVID-19 variant B117, patients have found themselves facing delays when seeking emergency care.

Eastern Health has stated that its workers at Health Sciences Centre in St. John’s is pushed to their limits this week, as COVID-19 patients flock storm there for treatment and over 300 health-care practitioners remain in isolation.

For several weeks before the outbreak, N & L had less than one person hospitalized at the time. Today, it has ten, as per the Department of Health, with 5 of those in ICU.

Staffing shortages continue to affect the regional health authorities, with some medical employees told they may be called to fill gaps left by those completing a quarantine period.

It is particularly noticeable in long-term care centers, such as Pleasantview Towers in St. John’s, said Yvette Coffey, president of the Registered Nurses’ Association of N.L.

“We’ve been a year into this pandemic and we feel like some of these conversations probably should have happened before this,” Piercey said, indicating that the union wrote to the premier’s office Monday to request a discussion.

“It’s now after lunch on Thursday and we still haven’t heard a thing … I’ve never experienced us treated that way by any former administration of government.”

Later Thursday afternoon, the premier’s office gave a statement saying Premier Andrew Furey and Health Minister John Haggie, both in caretaker roles until votes are counted in March, had acknowledged the union’s concerns and chose to set up a meeting.

“We are happy to meet as representatives of the Liberal Party,” the statement said, “respecting the caretaker government convention currently in place.”

“I think everyone’s worst-case scenario right now is this pandemic accelerating to a point where health-care resources are going to become very, very strained,” Piercey said.

“We want to have this conversation … And we don’t want to be caught in a situation where we’re trying to catch up after things have gone astray.”