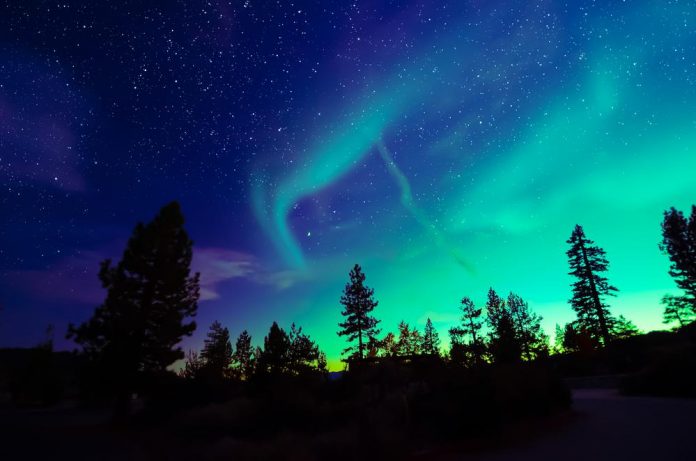 Newfoundland and Labrador is confirming 3 new COVID-19 cases on Wednesday, all contacts of previously known cases, as the region increases vaccine rollout.

There are 149 active cases, and 9 people are hospitalized due to the disease.

Chief Medical Officer of Health DR. Janice Fitzgerald noted the province has had multiple days in a row with just epidemiologically linked cases, which are connected to previously known cases.

Of the most recent 43 confirmed cases, 39 are connected to a previous case, one is travel-related and 3 others are under investigation.

“This is good news, really, and indicates that we are heading in the right direction,” she said during Wednesday’s COVID-19 briefing.

“Our testing numbers are down somewhat, which could indicate that there are fewer contacts and fewer people who are symptomatic. It shows that people are staying home and following public health guidance.”

Until now, 113, 503 people have been tested, including 245 since Tuesday’s update. All of Wednesday’s fresh cases are from the Eastern Health region.

Vaccine effort will have ‘significant boost’

Fitzgerald additionally said N.L will extend the time first and second doses of the vaccines to 4 months, with evidence suggesting that the initial dose provides significant protection.

“Current evidence is suggesting high vaccine effectiveness against symptomatic disease and hospitalization for several weeks after the first dose of vaccine,” she said.

Given the evidence and N. L’s limited vaccine supply, said Fitzgerald, the province will be extending the time between doses to 4 months, up from three weeks for the Pfizer-BioNTech vaccine and four weeks for the Moderna vaccine.

“This will allow us to protect close to 40,000 extra people with one dose of a highly effective vaccine by the end of March,” she said.

“It will also help to prevent symptomatic disease, hospitalization, and deaths during this most crucial time of high disease prevalence and limited vaccine supply.”

Fitzgerald said Health Canada’s approval of the AstraZeneca-Oxford vaccine would “significantly boost” inoculation efforts. She said all territories and provinces would receive their first shipments next week.

“Newfoundland and Labrador will receive about 7,000 doses initially, and we intend to start administering as soon as they arrive,” she said.

The new vaccines and longer intervals between doses will imply the province can vaccinate priority groups quicker, Fitzgerald said, and offer a greater level of community protection sooner.

She said N.L. is looking at who will benefit the most from the first AstraZeneca-Oxford shots, and a plan is still being worked through.

As for those who’re awaiting their second doses, or those with family members in congregate living facilities and long-term care homes, Fitzgerald said the more people who are protected, the more protected we all are.

“Allowing us to get more people protected will actually be of more benefit to their loved ones in congregate living settings, and making sure our society is protected faster is certainly going to help in the long run,” she said, noting that anyone who is waiting for a second dose will follow the new extension.

Fitzgerald said lifting restrictions would have to be conducted differently than 2020 due to the spread of the virus variant B117. The Avalon Peninsula is in Alert Level 5, whereas the remainder of the province has moved to Alert Level 4.

“We do need to think about how we’re going to deal with that going forward, given that we have this opportunity now to try to get as many people vaccinated by the end of June or middle of July as possible. I think we really need to double down on our efforts.”

Vaccine shipments on the rise: Furey

“Our goal, here at home, is simple — get everyone in Newfoundland and Labrador their first vaccination as quickly as possible,” Furey said.

Furey said N.L. is working to have over 80,000 people vaccinated by the end of March.

Health Minister John Haggie said public health’s vaccine administration capacity is “nowhere near even challenged” by the numbers the province is anticipating in deliveries over April.

“It’s running at less than 50 percent, and that’s without involving our other partners such as our pharmacists and family physicians who stand ready to join in should we find ourselves in the lucky situation of having even more extra vaccine,” he said.

“We have stockpiled and pre-staged syringes and supplies necessary for administering the vaccine through the regional health authorities, and there’s no supply limit on PPE for people called upon to administer the vaccine.”

Haggie said over 46,000 persons, out of an eligible population of about 76,000 had pre-registered to have their shot of vaccine as of Tuesday night.

A day ago, N.L province reported its first COVID case in a paramedic. Haggie said a fair number of paramedics had gotten a vaccine shot, particularly those who work for Newfoundland and Labrador’s regional health authorities.

The province has first responders at the front of its vaccination que, Haggie continued, and N.L is looking into how best to roll out vaccines in a “justifiable, evidence-based way.”