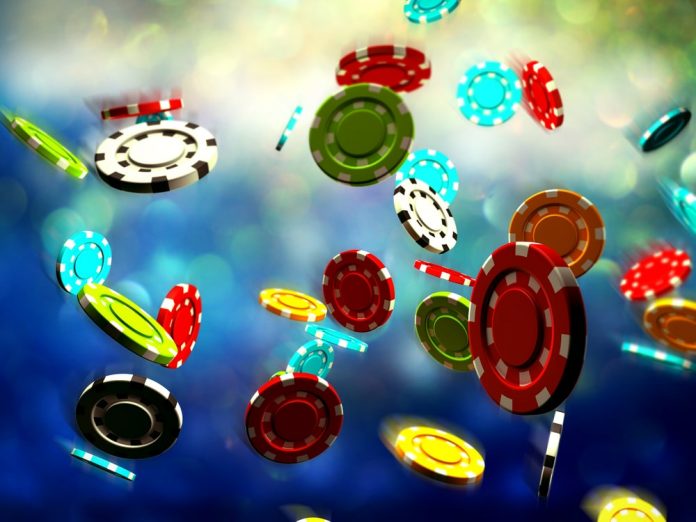 Raptor Acquisition Corp., a U.S. affiliate of funds which is based in New York, has cleared another step in the process of acquiring the Great Canadian Gaming Corp. on Monday, the proposed $45 per share deal was approved under the Investment Canada Act.

Now, the New York-based Apollo Global Management must meet extra closing conditions before the sale is complete. In December, the British Columbia Supreme Court approved Raptor and was cleared under Canada’s Competition Act. Seventy-nine percent of shareholders voted in favor of the deal.

When all the takeover conditions are met, the deal will be closed, probably in the second quarter of this year. The Great Canadian Gaming is an Ontario company that was founded in 1982. The company operates gaming in provinces that include British Columbia, Nova Scotia, and New Brunswick.

In total, Great Canadian has 26 casinos; however, due to the stringent COVID-19 restrictions, Elements Casino Grand River and Shorelines Casino Belleville have been suspended. In the fourth quarter of 2020, the company acknowledged that the pandemic had a significant effect on business since the facilities were temporarily suspended.

In the fourth quarter, Great Canadian enter into amending agreements with lenders to temporarily waive compliance under the credit facilities operational covenants. By December 31st, the company was able to maintain a cash balance of $434.8 million, and $972.3 million remained of undrawn credit.

Apollo Global Management made a bid for the casino company in November. Apollo is committed to maintaining the Great Canadian’s current footprints. Apollo is also devoted to ensuring that incremental drive growth through initiatives such as the expansion of non-gaming facilities, including loyalty, marketing program, gaming improvements, and leverages to scale the firm operation.