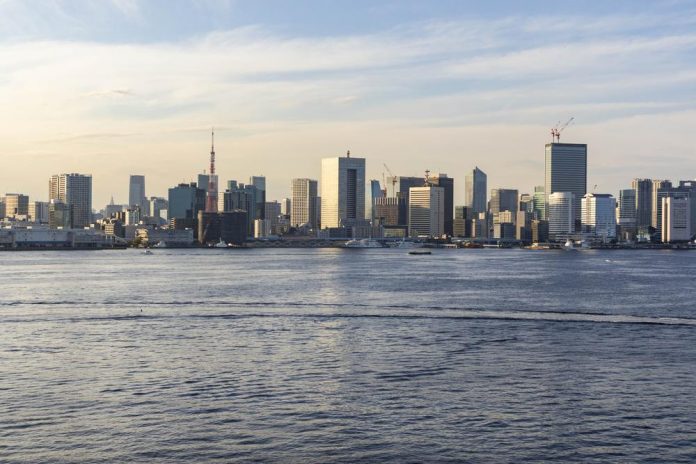 A new working group that will collect race-based data in the healthcare system has been formed. The Nova Scotia government has established this community-based working group on Monday.

OmiSoore Dryden is the first member of the Nova Scotia Health board of directors. She is also is the James R. Johnston Chair in Black Canadian studies in the faculty of medicine at Dalhousie University. Dryden has described the province’s plan to collect race-based health data as “a great start.”

Zach Churchill, the minister of health and wellness, also supports this initiative.

“Collecting race-based data is one step toward ensuring our health system is providing equitable and accessible care, treatment and prevention programs that meet the needs of all Nova Scotians.”

Even Premier Iain Rankin has publicly declared his support for this project.

OmiSoore Dryden stated that, although Black people make up nine percent of Toronto’s population, they accounted for a much larger proportion of the city’s COVID-19 cases. She stated that this is not related to genetics, instead, it is the product of systemic racism in housing, employment and extended benefits.

“What we’re actually doing is measuring levels of racism in the system. What disaggregated race-based data does is allow us to realize, yes, there’s systemic racism in all systems, including health, and this [system] allows us to measure those levels. Now is the time to collect this data and now is the time to put money toward addressing health disparities and health inequities.”