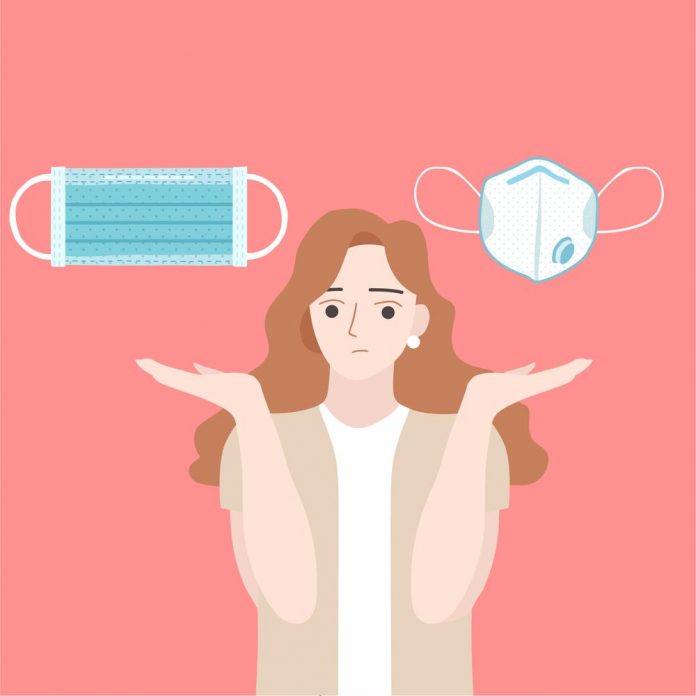 Three variants of COVID-19 have been found in people linked to Surrey elementary schools where it had previously been detected. Fraser Health official announced on Sunday night that two of the people are from Surrey Traditional Scholl and one from Ecole Woodward Hill.

However, the health authority didn’t clarify the type of variants that had been detected and the individuals who tested positive for the variant. The first announcement of exposure to the B.1.1.7 variants in Surrey was made last week.

Fraser Health further gave direction for self-isolation of two classes at Surrey Traditional until 4th March. Another class at Woodward Hill also isolating. However, the two schools will remain open according to the authority.

Testing at Tamanawis Secondary School and James Ardiel Elementary had yielded negative results despite being exposed to the variant. The health authority says that contact tracing and contact management are ongoing.

A letter sent to Tinney School by the district to the four Surrey schools indicated that four more cases had been detected at Surrey Traditional. The four cases include the two variants and the other usual strain of COVID-19.