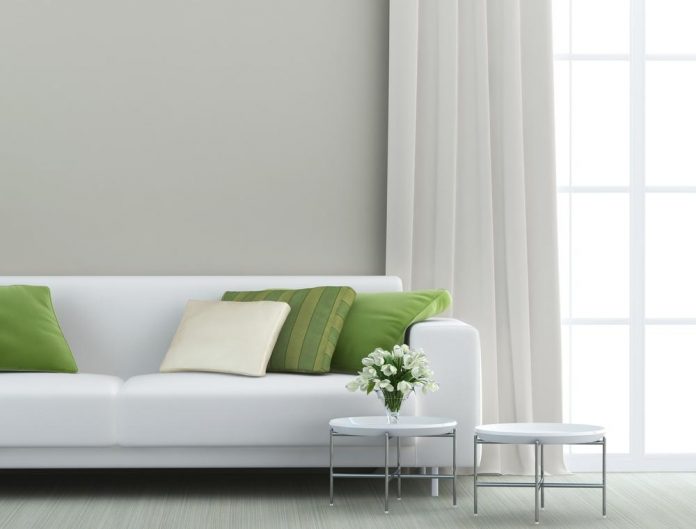 A pilot project in southern Alberta allows the abuser to stay in a rehabilitation shelter while the victim remains at home. In most cases, women and children are the ones who flee their homes for emergency housing. That is to say, their lives are disrupted while the abuser continues with their normal life.

However, that will not be the case under the new program. Southern Alberta’s Rown House pilot’s project will welcome men who are perpetrators of domestic violence into the facility.

The home is located in Claresholm, southeast of Rowan Main House, consists of 24 emergency bedroom that can accommodate two men at a time. At the housing facility, the abusive men’s family will also support the affected families by ensuring they are stable.

Timmi Shorr, Rowan House’s CEO, noted that domestic abuse challenges had necessitated them to be more innovative and creative in ensuring that women and children are safe.

“We just really have to educate people to think past that. If we don’t support them where they’re at. Especially for the ones that want to make that change, they’re just going to go on and do it to the next partner. We’re not really solving the problem. And, I would like to be out of work at some point”.

She further added that the abusers who need to change would be housed for 52 weeks, whereby they will be educated about the healthier patterns they can apply. In the first eight weeks, the participant will stay in the transitional shelter while receiving psych education, group therapy and counseling. They will also strive to improve themselves by either returning to their family or obtaining independent housing.

According to an Alberta Council of Women’s Shelter report, women and children have found it difficult to escape domestic violence during the pandemic. However, friends and families have been calling to report when they detect domestic abuse happening. Those willing to apply for safe housing can do so on the Rowan House’s website. Rowan House is also accessible by phone 24 hours a day through 403-652-3311 or 1-855-652-3311.