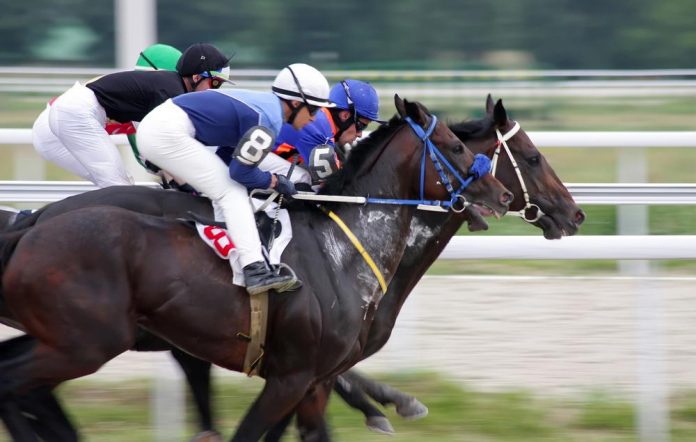 The live horses’ events in Ontario remain unfortunate for the horsepeople. Many events have been postponed to later dates, which has prompted Ontario horses have relocated to racetrack Meadowlands in New Jersey. The racetrack will be hosting additional events to help Ontario’s 3 years old pacers and their trainers to remain on the track.

Due to the unprecedented COVID-19 situation in Ontario, live harnesses have been severely affected. Recently, the province instigated a stay in order, to prevent the spread of the virus. Due to the recent public order, Woodbine Entertainment announced that the awaited North America Cup that engaged 3 years old pacers, had to be rescheduled for the fall.

The cooperation between Meadowlands and Standardbred Breeders and Owners Associations in New Jersey will add open races for 3 years old pacers. Races are scheduled on Saturdays in June.

Jeff Gural, President, and CEO of Meadowlands made a public statement regarding the current situation of Ontario horses. He acknowledged that the suspension of races has greatly affected horse owners. He added that for the 3 years old pacers to remain in shape, they had to relocate.

However, the racetrack will not be hosting the 3-year-old pacers alone. The racetrack will also be helping 4 years old mares JK First Lady and Peaky Sneaky that were on the course of competing at Woodbine Mohawk Park, the event was however postponed.

Meadowlands have also added new events in late May until the start of June for the mares. Competing dates will be revealed soon for older pacing, trotting horses, and geldings. Then starting on 11th June to 25th June, racing will be open for 3-year-old trotting colts and fillies.

Trainer Ron Burke expressed his gratitude to the New Jersey Trainers Association for helping the horses and trainers stay in shape in the six-week break. He further added that it is a massive help for those involved in Ontario’s situation.

Though the situation in Ontario is rather discouraging, there is a light at the end of the tunnel. The Woodbine Mohawk has been allowed to restart training on 6th May. The current lockdown is also set to be lifted on 20th May, it however not yet clear when races will resume.