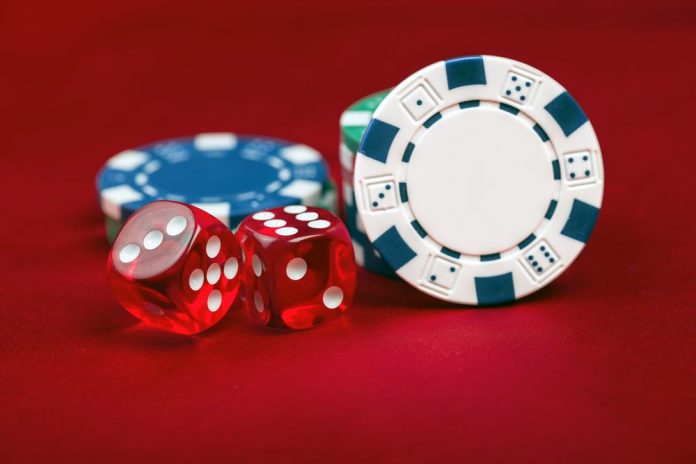 “Under introduced legislation, qualified defendants charged in gambling-related crimes would take part in a treatment program that lasts between 18 and 36 months. That is similar to the Nevada program.”

A bill is being sponsored in New Jersey to set up specialized courts in three regions of the state. Before retiring, Moss presided many cases related to gambling. She says that the court gave many defendants a life chance after committing crimes.

“If a defendant completes the GTDC program, their felony conviction is dismissed or set aside. It would give the individual a clean slate.”

Defendants are allowed to work and even make compensation if needed. Some of the defendants appearing before Moss face up to 10 years in prison but were able to recover and left a life of crime after proper supervision and guidance.

Nevada gambling court first heard the first gambling case in 2018. The New Jersey bill largely has been coined from the Nevada court model. Moss adds that the New Jersey Gambling Court Initiative’s (NJGCI) advisory group is doing much better than Nevada to improve the legislation.

New Jersey Bill comes when sports betting and online wagering are gaining momentum in the state. With more access to gambling, Moss believes that disordered gamblers will also increase.

“Most of these gamblers will have no prior criminal history and will find themselves for the first time in a criminal courtroom.”