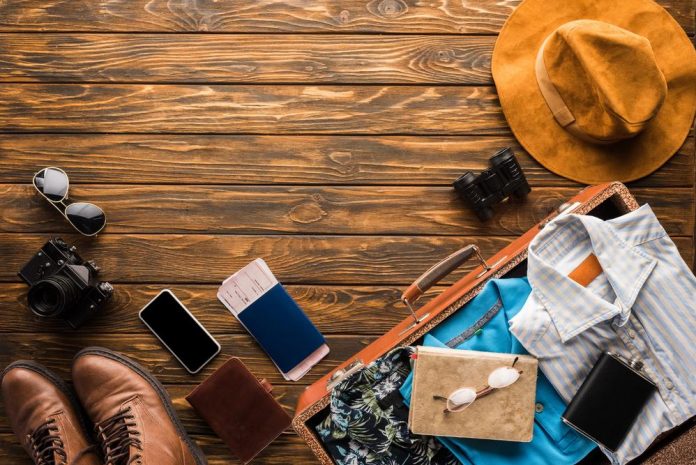 Some time ago, New Brunswick announced its tailored smartphone content for the Acadian scenic drive, which was supposed to boost local tourism and bring some extra money. It turned out that the project cost New Brunswick taxpayers $125K before it came to an end. Simply put, the project ended up in failure.

Provincial officials eventually acknowledged that they had an unrealistic goal when they released the Gypsy Guide app.

Carol Alderdice, the project overseer who managed the Gypsy Guide app on behalf of the Department of Tourism, Heritage and Culture, stated:

“At the time we were trying to promote people getting off the highway to take advantage of the scenic drives. We’ve got so many things along with the scenic drives that people don’t know anything about.”

She tried the company’s other apps and believed that a new project that could bring a change was needed:

“I thought it was phenomenal. It was like having your own tour guide right there in the car with you.”

One civil servant who worked on the project stated:

“This has been a difficult project from the beginning. There was a gross underestimating and/or understanding of the time required for the creation of the audio recording.”

Crippled by deadlines, the project failed to deliver on time, costing taxpayers $125K before being shut down.

During that time, Alderdice left the department to become CEO of the Tourism Industry Association of New Brunswick.

In the end, she announced the project’s failure:

“Yikes!!! We do need to be realistic. These delays were caused by not doing it right in the first place. To me, it would have made sense to just introduce the pilot and then make the adjustments along the way. You gotta, OK, decide. I’ve been in web development forever, and if you wait until everything is perfect, you never get anything out.”